Rapper/actor Common Is Postponing Plans To Stage The Second Aahh! Fest In His Native Chicago, Illinois Until Next Year (16) In A Bid To Avoid Disappointing Fans With A Lacklustre Line-up. 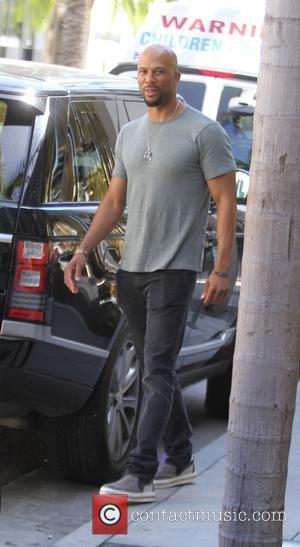 Common had hoped to turn the bash into an annual festival, but reveals he thought better of the idea when he realised they were unable to book the kind of artists they would have liked.

The hip-hop star tells ChicagoMag.com, "We're not doing the AAHH! Fest this year. We want to wait and do it right. Because the first one was so great, we know the next one we do has to be great. And we just felt this year we didn't have all the tools or things we wanted to make it as dope (cool) as it could be.

"We wanted new people. We couldn't come back with the same fest, and one of the toughest things was that so many of the artists that were good had just been here performing. J. Cole, Kendrick Lamar, some of those great artists. We will be back with Aahh! Fest, though."