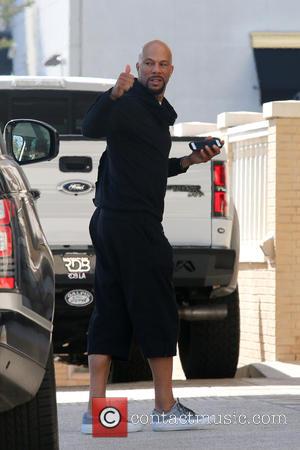 Picture: American hip hop artist Common who also won an Oscar for the Best Original Song 'Glory' was spotted out and about as he shopped at...

It has yet to be revealed what role Common will play in the film.

Production is already underway in Toronto, and is slated to hit cinemas next August (16).