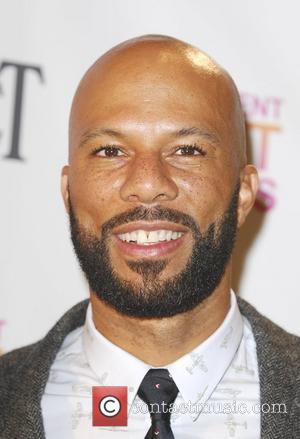 Rapper Common and actor Danny Glover are the latest famous faces to join an all-star line-up at a charity benefit for the Bring Leonard Peltier Home campaign.

The I Am Music hitmaker will perform at the event alongside Harry Belafonte, Pete Seeger and Jackson Browne at the Beacon Theatre in New York on Friday (14Dec12).

Lethal Weapon star and humanitarian Glover will speak at the show, which has been organised to raise funds for a campaign calling for the release of Native American activist Leonard Peltier.

Peltier was imprisoned in 1977 for the murder of two Fbi agents two years earlier on the Pine Ridge Indian Reservation in South Dakota, but his humanitarian achievements from behind bars have garnered him six Nobel Peace Prize nominations.