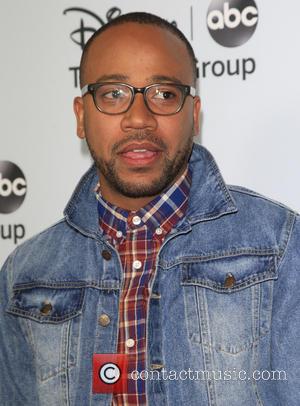 Columbus Short is about to become a free agent!

The 31 year-old actor will not be returning to ABC's 'Scandal' for season 4, which is due to air this coming fall.

Short's departure follows several legal issues that have plagued his personal life, including going through an ugly divorce and getting arrested for battery after getting into a bar fight earlier this year.

ABC has not yet commented on the situation surrounding the 'Stomp The Yard' actor's exit, but he released a statement on Friday (April 25th).

"At this time I must confirm my exit from a show I've called home for 3 years, with what is the most talented ensemble on television today," he announced.

"I would like to first thank (creator) Shonda Rhimes for the opportunity to work with such an amazing cast," Short continued. "Thank you Gladiators (Scandal fans), who have supported me throughout my entire career and of course to ABC and Shondaland (production companies) for allowing me to play such a pivotal role in the Scandal series."

"I have enjoyed every single minute of it. Everything must come to an end and unfortunately the time has come for Harrison Wright to exit the canvas," he concluded. "I wish nothing but the best for Shonda, Kerry and the rest of the cast, who have become like a second family to me in such a short amount of time. For this, I will forever be grateful."

Short's character, Harrison Wight, not returning could confirm the Season 3 finale cliffhanger, as it wasn't clear if he survived or not.

MORE: A look back at the 'Scandal' season finale

One of the questions left unanswered in the final episode of season 3, which aired April 17th, was if Rowan (Joe Morton) would kill Harrison after he discovered that Morton's character is responsible for all that is happening.

But the episode ended before finding out if Rowan did shoot Harrison. Maybe Short's departure confirms the answer. 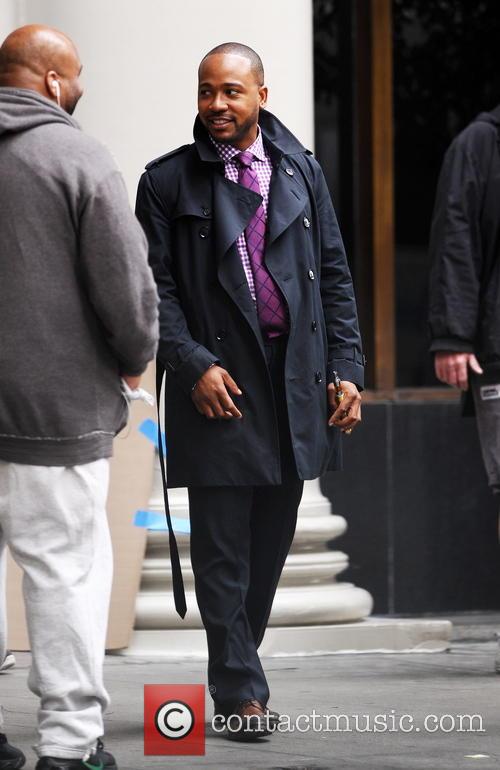 Columbus Short on the set of 'Scandal'