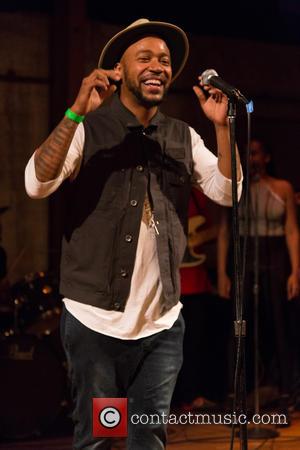 The former Scandal star was embroiled in a bloody fight at a restaurant in West L.A. last March (14), leaving the victim unconscious with a broken nose.

On Thursday (24Sep15), Short pleaded no contest to a felony count of assault likely to cause bodily injury and Los Angeles County Superior Court Judge Leslie Brown sentenced him to three years probation, according to the Los Angeles Times.

He must also undertake 60 days of community labour, complete 26 anger management classes, and pay an unspecified amount of damages to the victim.

Short is also on probation after pleading no contest to a charge of misdemeanour spousal battery last summer (14) following a fight with his estranged wife.