The 31 year-old actor reportedly sucker punched a man after he made a ill-mannered comment about his wife. 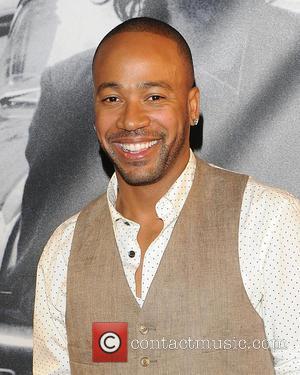 Picture: Columbus Short - The new coffee-table style book documents the elements of rock style that have embodied the music community for decades. Written...

'Scandal' star Columbus Short found himself on the wrong side of the law.

The 31 year-old actor was arrested on Wednesday (March 26th) for a felony battery charge.

A warrant was issued for Short's arrest following his involvement in an alleged bar fight which occurred earlier this month (March 15th), TMZ reports.

The 'Stomp The Yard' actor immediately turned himself in to the Claremont Police Department and has since been released after posting $50,000 bail.

Short was involved in a fight with a man at Gabe's Bar and Grill in Los Angeles when attending an engagement party earlier this month.

TMZ also reports, Short punched a fellow partygoer in the face after he made a derogatory comment about the actor's wife.

"You might be richer than me but I get my girls to buy me everything I want including your wife," the man allegedly said.

Moments later, 'The losers' actor sucker punched the man, which broke his nose and knocked him unconscious for several minutes, an ambulance later transported the 37 year-old to hospital for treatment.

E!News spoke to the bar's spokesman and he said, "It happened out in the back, in the parking lot, so one who works here saw anything."

If Short is convicted then he could face up to one year in prison, a date for his first court appearance has not yet been announced.

Columbus, who is also an established choreographer, is most known for his role on ABC's political drama 'Scandal', which stars Kerry Washington as Olivia Pope. He plays litigator Harrison Wright who is a close ally of Washington's and the character who first branded her team "gladiators in suits." 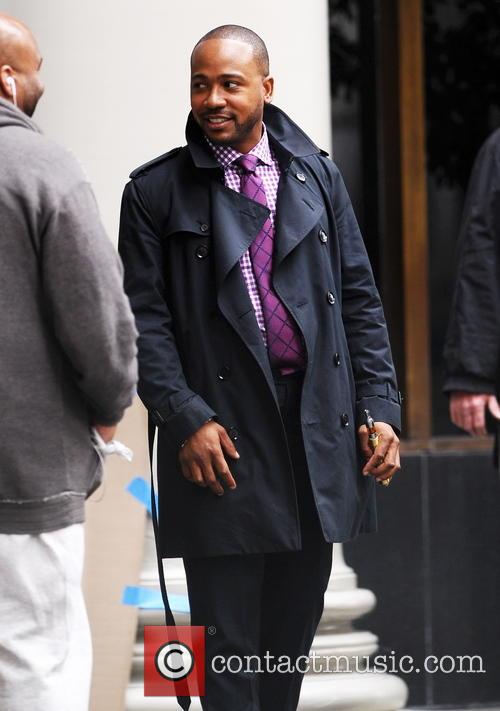 Columbus Short on the 'Scandal' set