Actor Short Told To Stay Away From Beaten Basketball Player 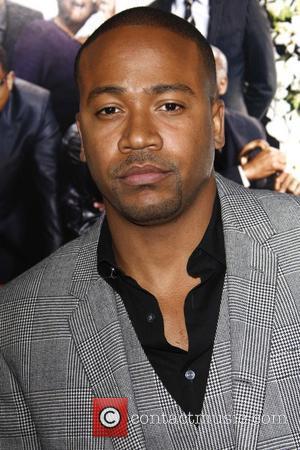 Movie star Columbus Short has been ordered to stay at least 100 yards (91.4 meters) from a man he allegedly attacked during a basketball game.
Jason Hill claims the Stomp the Yard star broke his jaw in the scuffle, which took place in February (10).
Hill won his request for a restraining order on Monday (12Apr10), according to TMZ.com, after revealing he was beaten so badly he needed two operations to fix his injuries.
The alleged victim claims Short and two members of his entourage showed up at his home in North Hollywood last week (ends09Apr10) and threatened him with "acts of violence".
Short's lawyer, Shawn Chapman Holley, tells the website Hill struck the first blow in the basketball fight and his client never even saw the alleged victim on his recent trip to see a friend in North Hollywood.