Star City hasn't seen the last of Roy Harper, despite the character seemingly getting a happy ending with Thea Queen.

Colton Haynes may have left his role as a series regular on 'Arrow' as Roy Harper all the way back in season 3, but following a guest appearance in the current sixth season which saw his character seemingly get a happily ever after ending with Thea Queen (Willa Holland), it would seem his story's not quite over just yet. In fact, he'll be making a comeback in 'Arrow' season 7, picking up the role of series regular all over again.

Roy made the decision to quit Team Arrow back in season 3 when he publicly declared himself to be the hooded vigilante fighting crime on Star City's streets. Forced to then go on the run, he was unable to return to the city for long stints due to his being a wanted man. We're not entirely sure how he'll now be able to become a prominent figure in Star City once more, but it's something the creative team behind the Arrowverse are working on.

The show will be putting the character in peril once more.

The sixth season of 'Arrow' has for many fans of the CW superhero series been a return to the form that so many fell in love with during the show's first couple of outings. It's undoubtable that the series' quality has been a bit of a rollercoaster ride, but now showrunners are hoping to bring back viewers who may have dipped out of the show with the return of a familiar face. 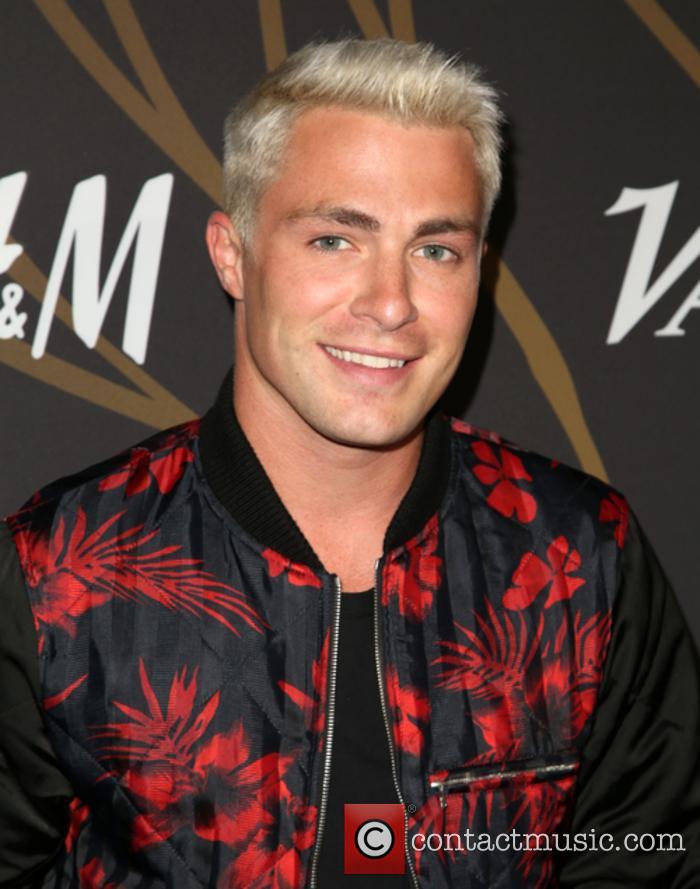 Colton Haynes, who previously played Roy Harper in the series full-time and has had a number of guest appearances, will be returning for yet another guest appearance in the upcoming season 6 episode 'Doppelganger'. It looks like danger will be right around the corner for him upon his return, and he'll be bringing Team Arrow back together in order to save him, all over again.

The actor took to Twitter to announce the news.

Though he's of course found fame through other roles, such as his one in MTV series 'Teen Wolf', one of the most popular places Colton Haynes has found himself a part of is The CW superhero series 'Arrow', where he played Roy Harper. 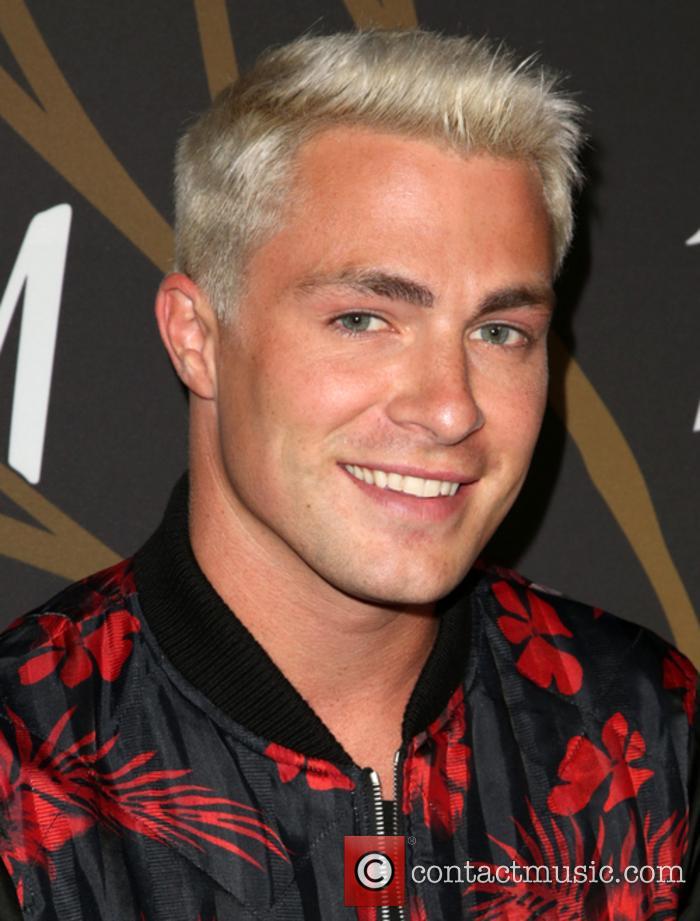 Obsessed with helping Oliver Queen aka the Green Arrow vigilante, he was trained by the hero and eventually went out onto the streets to help tackle crime. When the public and authorities turned on Arrow however, Roy took the flack and said he was the vigilante, before faking his own death and leaving Star City. 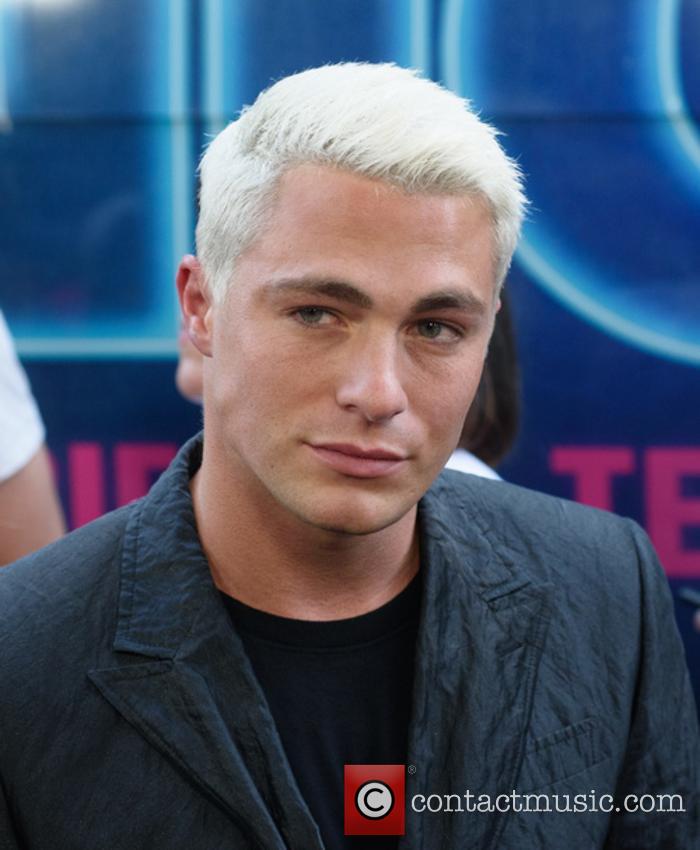 By Stephanie Chase in Lifestyle / Showbiz on 21 August 2016

But the ‘Make Me’ singer did admire his butt as he walked away.

Britney Spears clearly isn't a fan of CW’s ‘Arrow’ or seasons one and two of MTV’s ‘Teen Wolf’, as she failed to recognise actor Colton Haynes when she brought him on stage during her show in Vegas on Wednesday night.

Old modelling photos of the star were leaked on Tumblr back in January, leading fans to speculate about his sexuality.

‘Arrow’ and ‘Teen Wolf’ star Colton Haynes has officially come out as gay, publicly confirming his sexuality for the first time since a series of old modelling photos surfaced online and started his fans speculating.

The 27 year old actor was speaking in a new interview with Entertainment Weekly when he made the announcement. When asked about the reaction to his message in the wake of the old modelling photos being posted on Tumblr back in January, when he wrote “was it a secret?” in response to a fan who had mentioned a “secret gay past”, he reflected that he wasn’t quite ready to come out at the time but was surprised as to how it was received. 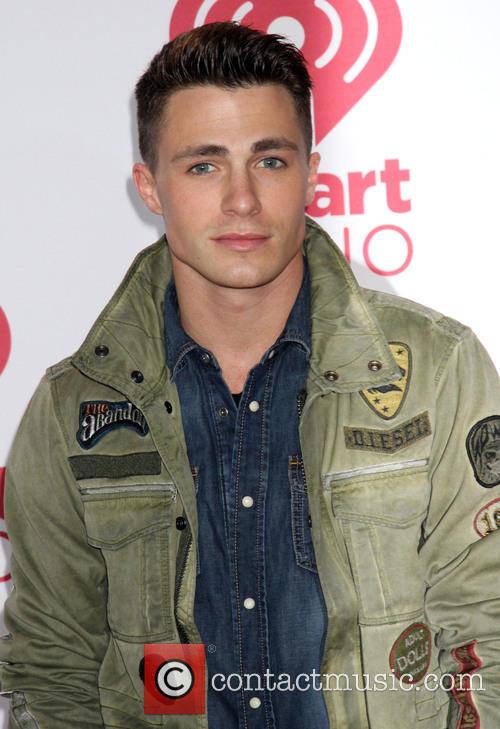 Colton Haynes has come out as gay

California is well-known for playing host to regular earthquakes, being located right on top of the San Andreas fault; in other words, the tectonic plate boundary that separates the Pacific and the North American Plates. However, rarely have earthquakes been seen that have reduced whole cites to rubble, caused huge chasms in the Earth and deadly tidal waves through streets killing thousands of people. The only option for residents is to get as far away as possible, though with such a huge disaster ripping through the state, this one is still going to have an effect on the other side of the country. Meanwhile, chopper pilot Ray and his estranged wife are desperate to find their missing daughter Blake first, and use a Fire Department rescue helicopter to search high and low throughout the state. 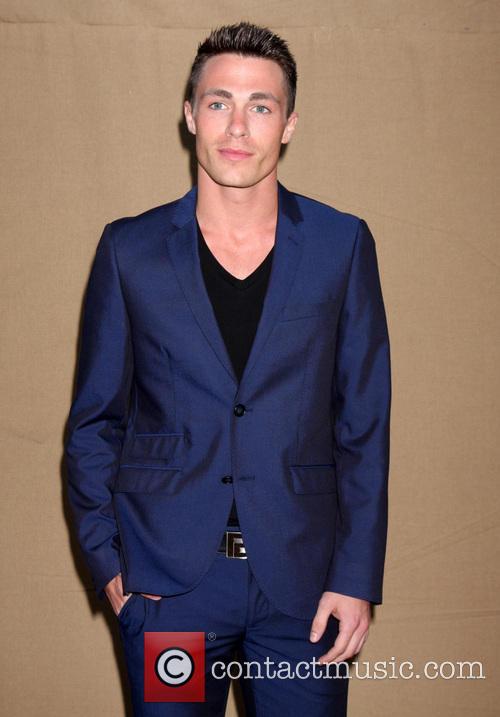 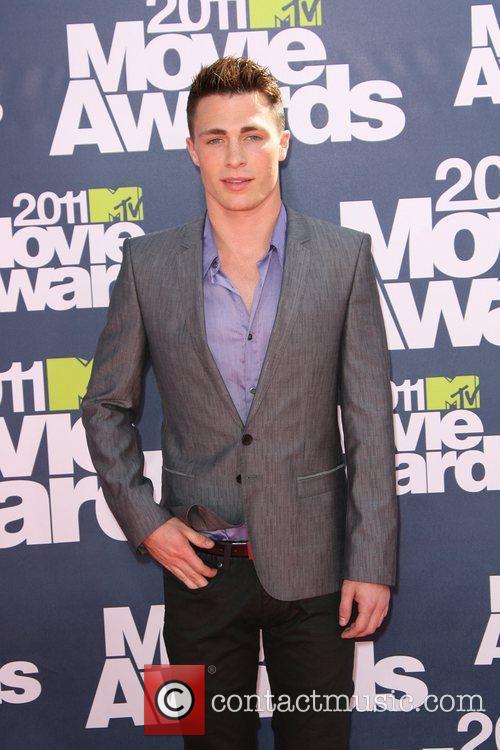 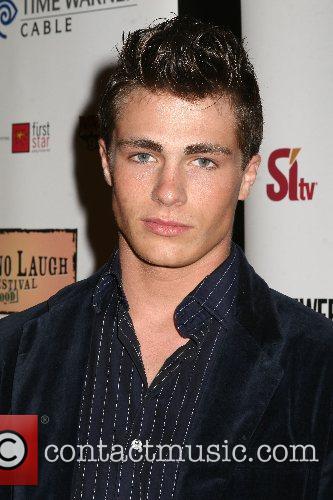