Evan Webber is a loving father facing a Father's Day weekend alone with nothing but his dog and his architectural work to keep him company while his wife and kids take to the beach. He's not alone for very long, however, as when night falls two young women arrive on his doorstep amidst a storm begging to use the phone. He lets them in, allows them to dry off, and before long gets taken in by their seductive wiles and forceful advances. The next morning, feeling a little hazy and regretful, he asks them to leave, which turns out to be his second mistake of the last 24 hours. They soon return with much more than sex on their mind; this these two femme fatales are out for blood under the guise of revenge for his cheating ways. 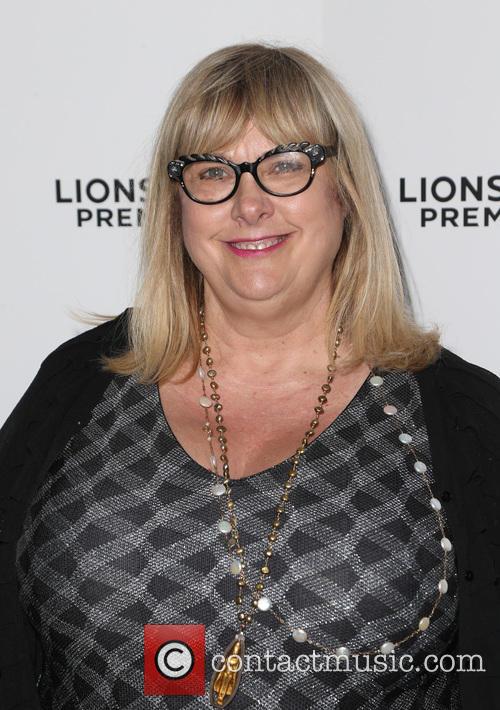 Irving Rosenfeld is one of America's most talented con artists but his world of ladies and luxury is hanging in the balance when threatening circumstances force him, along with his temptress business partner and lover Sydney Prosser, to lend his talents to a sting operation set up by the FBI and led by the slightly unbalanced agent Richie DiMaso. Together they set out to uncover the corrupt campaigns behind Carmine Polito, the Mayor of Camden, New Jersey and a powerful political operator. However, Irving's wife Rosalyn Rosenfeld is getting more and more suspicious of her husband's business life and, with his lewd extramarital affairs getting more and more daring, it isn't long before she is driven to extreme lengths to uncover her private issues while in the meantime threatening the stability of the whole operation.

This gangster drama features an all-star cast that will keep you gripped from start to finish. It has been directed by the Oscar nominated David O. Russell ('Silver Linings Playbook', 'I Heart Huckabees', 'Three Kings'), who also co-wrote the screenplay alongside Eric Singer ('The International') in his second feature film. 'American Hustle' will be released in cinemas over in the UK on December 20th 2013. 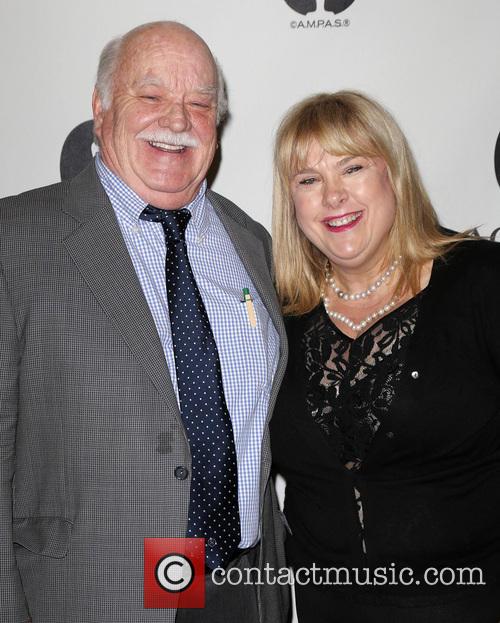