Georgina Haig has been cast as the Snow Queen, Elsa in 'Once Upon A Time'. The Australian actress will be joined by Elizabeth Lail as Elsa's sister Anna and Scott Michael Foster as Anna's boyfriend Kristoff.

Georgina Haig is reportedly set to join the cast of Once Upon A Time as Elsa, the Snow Queen of Arendelle. The Australian actress is in talks with the ABC show's producers for the part in the upcoming fifth season, as TV Guide reports. 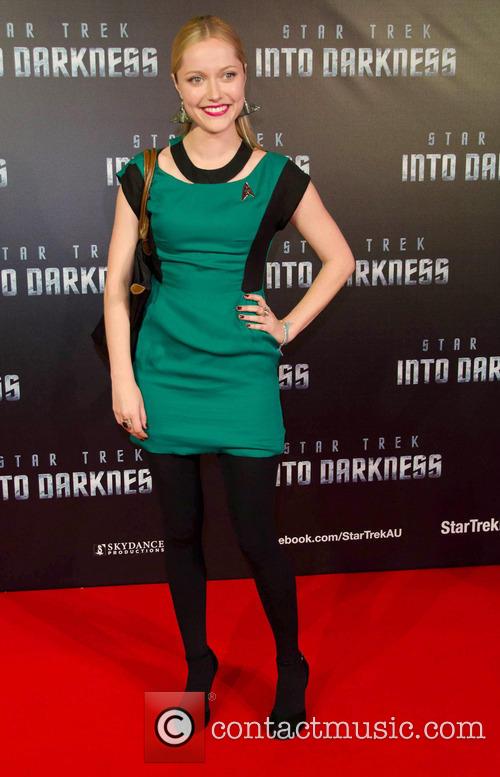 Georgina Haig will join the cast of Once Upon A Time as the Snow Queen Elsa.

The story line will evidently brush on the Snow Queen, first written by Hans Christian Anderson and recently adapted by Disney into the hit film Frozen. The film's producers are certainly invoking the film as they appreciated the take on Elsa. Executive producer Adam Horowitz said "The thing we loved so much about that movie, among a million other things, was that Elsa was misunderstood." This was echoed by Edward Kitsis who announced Elsa would not be the show's antagonist, stating Elsa "was never a villain."

Continue reading: Georgina Haig Set To Play Frozen's Snow Queen Elsa In 'Once Upon A Time'