The Matthew Vaughn-directed film, a success around the world, is reportedly getting a sequel according to insiders.

Having quietly accumulated global box office takings of over $400 million, the successful spy adventure film Kingsman: The Secret Service has apparently been given the green light for a sequel.

According to movie news website The Wrap, sources closely involved with the film have strongly hinted that a follow-up is in development at Fox. While there’s not been an official confirmation by the studio, any timetable or suggestions of who will appear in it, a sequel would make sense given the huge interest shown in the first one.

Samuel L Jackson, Michael Caine and Taron Egerton starred alongside leading man Colin Firth in the surprise hit from earlier this year, which was an adaptation of a comic book by Dave Gibbons and Mark Millar entitled ‘The Secret Service’. 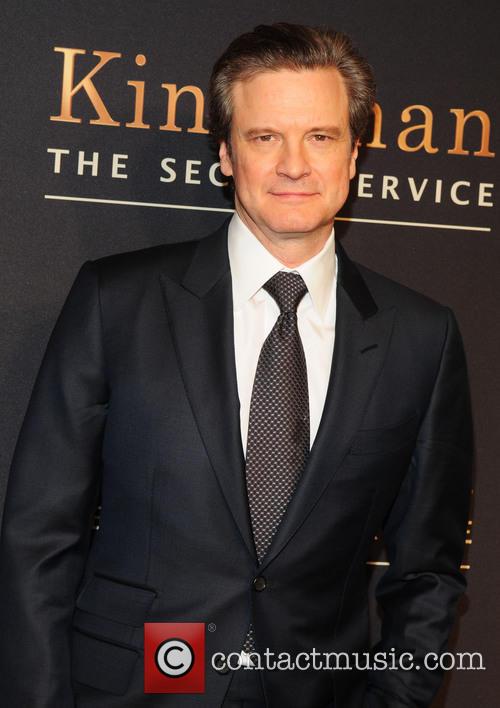 Colin Firth was the leading man in 'Kingsman: The Secret Service'

If you’ve not had the opportunity to see Kingsman yet, there are plot spoilers in the quotations given below.

Over two thirds of its worldwide box office takings, nearly $275 million, have been generated from abroad, notably in South Korea where it is the highest grossing movie of 2015 so far with receipts of $45 million. The plot concerns Firth’s 007-esque secret agent character becoming a mentor to a talented but raw youth, played by Egerton.

It seems unlikely that Colin Firth would return for another movie, given that his character Harry was killed near the end by Jackson’s. But director Matthew Vaughn has previously been quoted in USA Today as saying “a lot of people are very upset that Colin might not be in the sequel. But I'm coming up with ideas at the moment. If people buy tickets in America, I've got a feeling we'll figure out a way for having Colin back.”

Vaughn is currently signed on to reboot Flash Gordon, and is also adapting another comic book tale called ‘The Golden Age’, concerning superheroes in a retirement home. Both projects are for Fox.