20th Century Fox is partnering with Uber to give fans exclusive access to 'Kingsman: The Secret Service'.

20th Century Fox has teamed with innovative taxi service Uber to promote Matthew Vaughn's new spy movie Kingsman: The Secret Service, starring Samuel L. Jackson, Mark Strong and Colin Firth. Uber riders in 50 cities will get the opportunity to get exclusive access to the movie from January 15, one month before the film hits theaters. 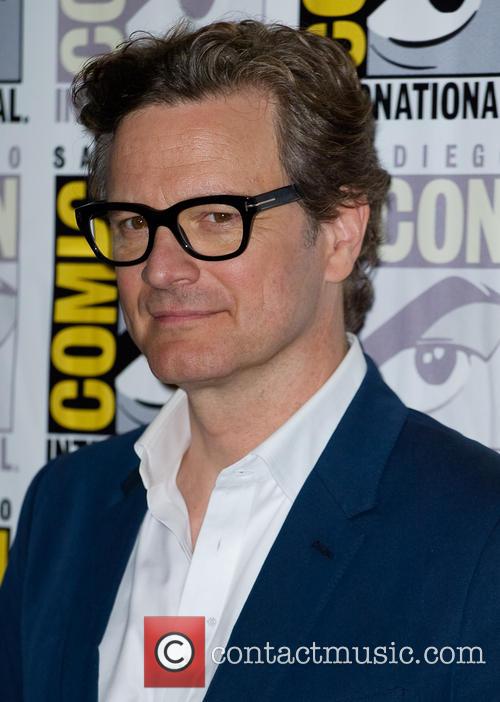 Users will be encouraged to enter a competition to win two passes to an advance screening of the movie. Winners will receive an email confirmation and directions to the theater, according to The Wrap.

"Uber is the perfect partner to execute a never been done before experience around our highly anticipated movie 'Kingsman: The Secret Service.' We have a film that audiences are responding to in an amazing way, so we wanted Uber and their huge base of users to help spread the word," said Marc Weinstock, president of marketing at 20th Century Fox.

"This is an exciting, first-of-its-kind promotion that enables Uber users in 50 cities nationwide to get a sneak peek of one of the most anticipated films of the year - all in one night. We are thrilled to work with 20th Century Fox to offer this promotion to thousands of our users," said Amy Friedlander Hoffman, Uber's head of business development, west coast.

As well as getting free tickets to the screening, winning riders in Atlanta, Chicago, Dallas, Denver, Houston, Los Angeles, New York, Toronto and Washington D.C will have the option of choosing the 'KINGS' vehicle experience, which includes a complimentary ride to the theater and a 'Kingsman' swag bag.

Based on the comic book The Secret Service by Mark Millar and Dave Gibbons, Kingsman follows a secret spy organization that recruits a naïve but talented street kid into its ultra-competitive training program. The movie co-stars Taron Egerton and Michae Caine and is written by Jane Goldman and Vaughn.