'Kingsman: The Secret Service' Surprisingly Has 94% on Rotten Tomatoes

Matthew Vaughn's new movie Kingsman: The Secret Service, based upon the acclaimed comic book, has received a slew of glittering reviews, lifting it to 94% on Rotten Tomatoes. The movie looked a potential turkey on the strength of the trailer, but Vaughn - an intelligent and highly skilled filmmaker - appears to have continued his good run. 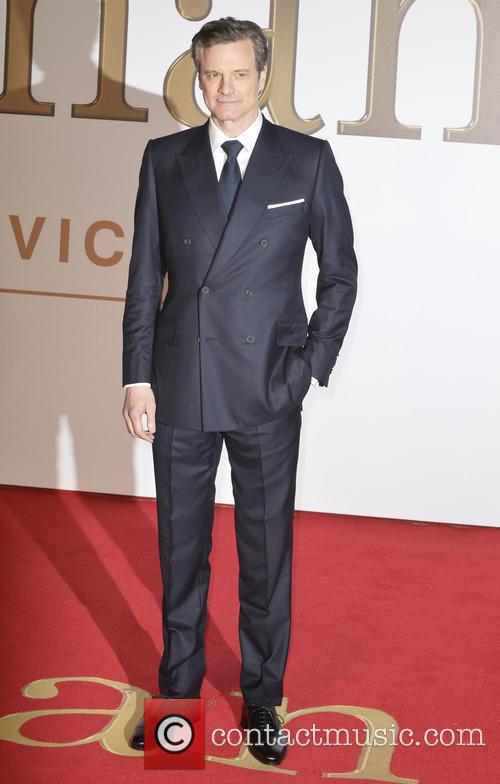 The Secret Service tells the story of a super-secret spy organization that recruits an unrefined but promising street kid into the agency's ultra-competitive training program, just as a global threat emerges from a twisted tech genius.

It boasts a glittering cast - one of the best of the year - which includes Colin Firth, Michael Caine, Samuel L Jackson, Mark Strong, Jack Davenport and Mark Hamill.

More: check out our pictures from the Kingsman: The Secret Service premiere in London

"Fox may have a new franchise on its hands with this witty and occasionally spectacular homage to 1970's-era James Bond adventures," said Scott Mendelson of Forbes.

"Vaughn's direction is slick and stylish throughout and he orchestrates a number of dazzlingly audacious, thrillingly violent set-pieces that are both shocking and hilarious," wrote Matthew Turner of The List.

"Kingsman is a hugely enjoyable, super-styled, ultra-violent fantasia, pushing all those starchy, toff values that underlie Bond into absurdity but then making them work all over again," said David Sexton of This Is London.

"Vaughn and his collaborators have taken a crude and disposable property and turned it into something more - a thoughtful, exciting, whip-smart spy adventure that doesn't let its smart-ass post-modernism overwhelm its playfulness or its heart," wrote Drew Taylor of The Playlist.

Watch the full trailer for Kingsman: The Secret Service: