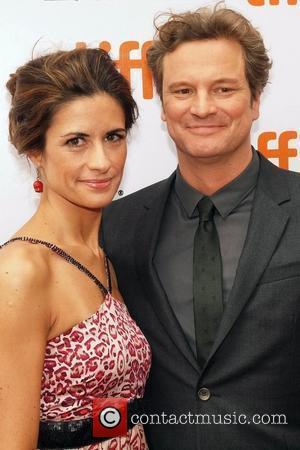 Actor Colin Firth has signed up to star in a movie about the 2007 murder of British student Meredith Kercher.
The Bridget Jones's Diary star will take on the role of a journalist investigating the case in Italy, and is also attached to write the film's screenplay, according to Britain's Daily Telegraph.
U.S. exchange student Amanda Knox, her boyfriend Raffaele Sollecito and Italian native Rudy Guede were convicted of the murder but they are all appealing the verdict.
And given the ongoing legal proceedings, director Michael Winterbottom is adamant the big screen release will not focus on the verdict.
He tells Britain's Daily Telegraph, "The idea would be that ultimately there isn't an answer, it's all a puzzle. We are certainly not going to be saying, 'This person is innocent or this person is guilty'. But we will be asking, 'Is this (a) system of fair justice?'"
The case was thrust back into the headlines last month (Sep10) when plans were revealed to turn the story into a film, starring Hayden Panettiere as Knox. However, filming has been thrown into jeopardy after lawyers for the jailed American student vowed to challenge the plans because of her pending appeal.