Colin Firth Told Of Bridget Jones Axing Over The Phone 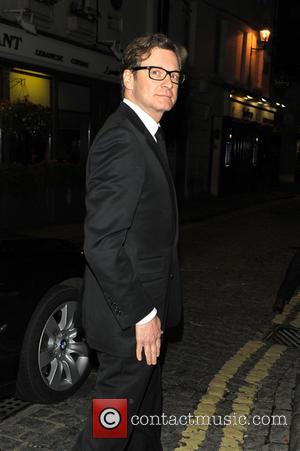 British actor Colin Firth discovered his Bridget Jones character had been killed off in a telephone call.

Fans were outraged to hear that Firth's character Mark Darcy would not be returning for the third film in the series, but its creator was more concerned with how the actor would react to the news.

Writer Helen Fielding was worried it might shock The King's Speech actor Firth, and she wanted break the news in person but couldn't arrange a meeting.

She tells Britain's Daily Express newspaper, "I ended up telling Colin over the phone that the character had died. I had to ask if he had someone with him and if he was sitting down. It was like someone actually had died. We had to process it. It was almost like saying, 'I'm so sorry for your loss'."