Colin Firth to lend voice and facial expressions for Paddington Bear in upcoming film set for release in Christmas 2014. 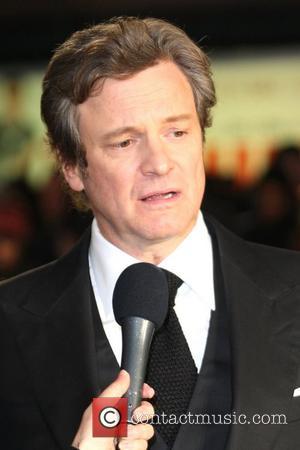 Colin Firth has signed on to voice Paddington Bear in an upcoming reboot film based on the Michael Bond books that tells the tale of a bear from Peru who is found at Paddington station in London by the Brown family.

The star of 'The King's Speech' and 'Pride and Prejudice' will be joined by Australian actress Nicole Kidman,'Downtown Abbey's Hugh Boneville as the bear's adoptive father -Mr Brown, Julie Walters and Jim Broadbent.

The Oscar winning actor recently spoke with the Daily mail about his new role, revealing he will be providing facial expressions for the bear as well as the voice, "I'll be wearing a helmet with cameras to capture my face muscles, and that data will somehow be incorporated into Paddington".

He also added he will speak the dialect with a "slightly Peruvian flavour", which will be entraining in itself.

Firth was convinced to join the project by the man behind 'The Mighty Boosh', and the film's director Paul King. It also probably looked more appealing when David Heyman, the producer of the Harry potter films, joined the film.

Aussi actress, Nicole Kidman also commented, expressing her pleasure with joining the production, "I just had to do the bear film. My agent called and said, 'We've got this offer from London for you to be in a film about a Paddington Bear.' And I said: 'You mean the Paddington Bear?!"

It is certainly a film to keep an eye out for and it is set for release during Christmas 2014. 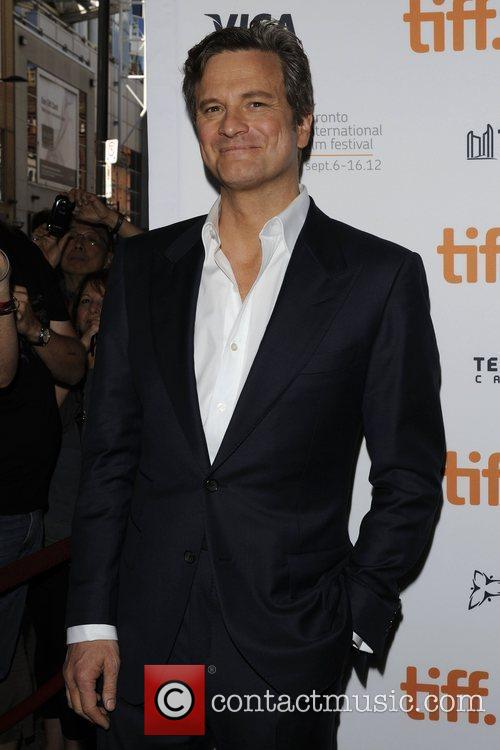