A report in Variety suggests that Firth could play the role of William Weatherall Wilkins in 'Mary Poppins Returns'.

The cast for the hugely anticipated Disney sequel Mary Poppins Returns is beginning to take shape, with the latest reports suggesting that Colin Firth is set to sign up for a role.

According to a report in Variety on Wednesday (October 19th), English actor Firth is in negotiations with Disney to play the part of William Weatherall Wilkins of the Fidelity Fiduciary Bank, which is where the children’s father, George Banks, works in the original film.

If it comes off, Firth will be joining Emily Blunt – who is playing the magical nanny herself – plus Meryl Streep and Lin-Manuel Miranda in the cast of the big-budget movie, scheduled for release on Christmas Day 2018. 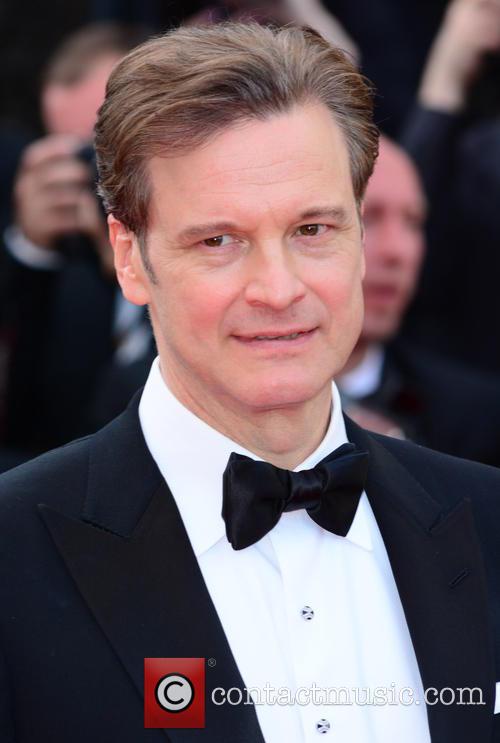 Colin Firth is in talks to join 'Mary Poppins Returns'

Set 25 years after the original and taking place in the depressed Britain of the 1930s, with the grown-up Michael and Jane Banks (played respectively by Ben Whishaw and Emily Mortimer) receiving a surprise visit from their former nanny. Streep is cast as Mary Poppins’ cousin Topsy, while Miranda is playing a streetlighter named Jack.

More: It looks like Colin Firth is officially back for ‘Kingsman: The Golden Circle’

Mary Poppins Returns will be directed by Rob Marshall and produced by Marshall, John DeLuca, and Marc Platt. The screenplay is set to be written by Oscar-nominated David Magee, based on ‘The Mary Poppins Stories’ by P.L. Travers.

The 1964 Mary Poppins, a classic family favourite, was based on the first of Travers’ series of eight books about the enigmatic and elusive nanny. This sequel is set to be based on all the subsequent instalments.

Firth has had a successful and busy 2016, with roles in Genius and the rom-com threequel Bridget Jones’s Baby coming out just months apart from each other. He is next set to reprise his role as Harry Hart in Kingsman: The Golden Circle, which is set to be released in June 2017.