Oscar Winner Colin Firth Is Set To Make His Broadway Debut In A New Version Of Beloved Musical My Fair Lady. 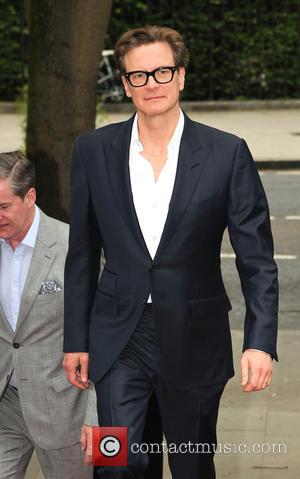 My Fair Lady premiered on Broadway in 1956, with Julie Andrews and Rex Harrison. The musical last hit the New York stage in 1993 and starred Melissa Errico and Richard Chamberlain.