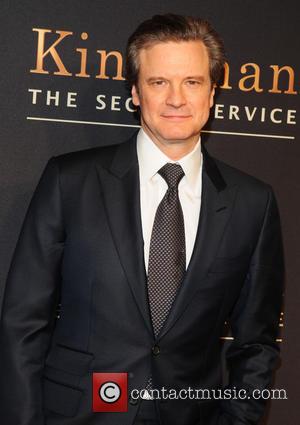 The star won an Oscar for his portrayal of King George Vi, who struggled with a serious stutter, in The King's Speech, and now he is throwing his support behind Britain's Action For Stammering Children campaign, which aims to ensure every child with a stammer gets the professional help they need to overcome the speech disorder.

In a statement, Firth says, "The King's Speech taught me not only the cruelty of having a stammer but also the life-changing benefits specialist therapy can bring...

"I hope everyone will get behind this appeal, which will make a genuine difference to children up and down the country, all of whom deserve to speak freely and live their life (sic) to the full."

The campaign news emerges after bosses behind the U.K.'s National Health Service (Nhs) announced cutbacks on the help available to kids with speech troubles, with some children now facing a year's wait to receive treatment from a speech therapist, compared to the previous waiting time of 18 weeks.