The actor applied for dual citizenship for his family.

With an Italian wife and two half-Italian children, it was only a matter of time before Colin Firth decided to become a citizen of Italy himself. Now he can happily confirm that his application for dual citizenship has been accepted and he now holds an Italian passport. 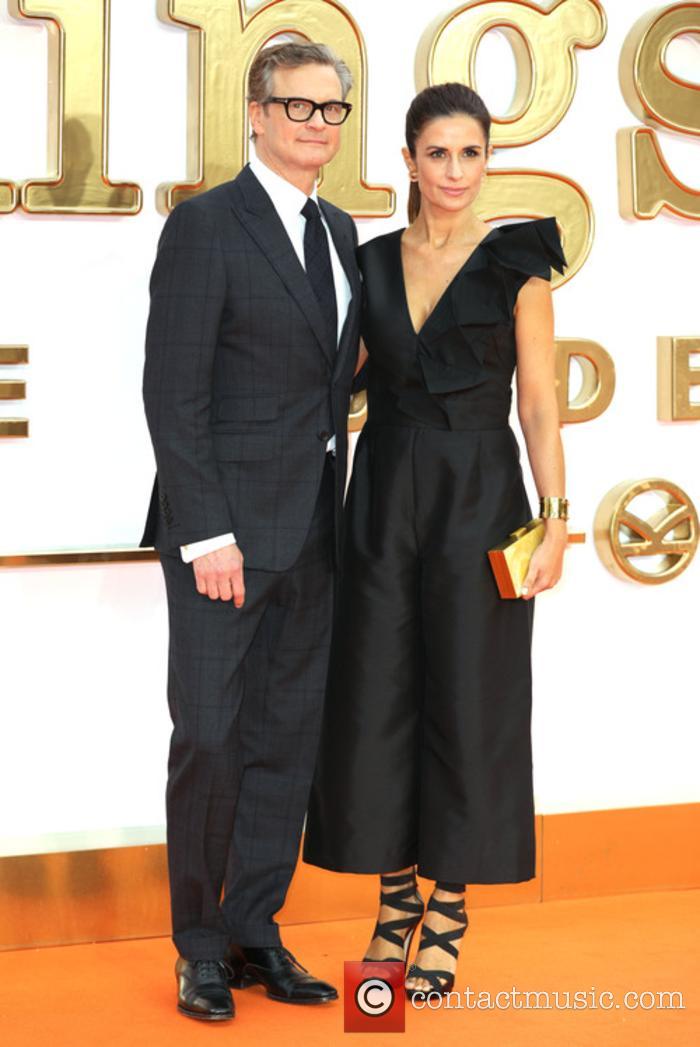 Colin Firth and his wife at the 'Kingsman: The Golden Circle' premiere

The 56-year-old actor has been married to filmmaker Livia Giuggioli for twenty years, and they have two sons together; 16-year-old Luca and 14-year-old Matteo. Now the star, who has become fluent in the language of his family over the last couple of decades, gets to call himself an Italian after the Italian interior ministry approved his dual citizenship applicated last week.

Colin has been extremely vocal about his opposition to Brexit (Britain's imminent departure from the European Union), and he was determined to hold the same passport as his wife and children lest a change in law force them to be separated.

'I was married [in Italy] and had two children born in Rome', he said in a statement. 'We never really thought much about our different passports. But now, with some of the uncertainty around, we thought it sensible that we should all get the same.'

Meanwhile, Livia is also applying for a British passport, though their children already have dual citizenship. Colin's disappointment in the Brexit decision has not changed his appreciation for his own country, however.

'I will always be extremely British (you only have to look at or listen to me). Britain is our home and we love it here', he continued. 'Anyone will tell you when you marry an Italian you don't just marry one person; you marry a family and perhaps an entire country. Like almost everybody I have a passionate love of Italy and joining my wife and kids in being dual citizens will be a huge privilege.'