HBO have finally announced who will be taking over from Matthew McConaughey and Woody Harrelson in their critically acclaimed crime drama series.

After months of speculation and rumours, Vince Vaughn and Colin Farrell have finally been announced as the leading men in the second season of HBO's critically acclaimed crime drama 'True Detective.' 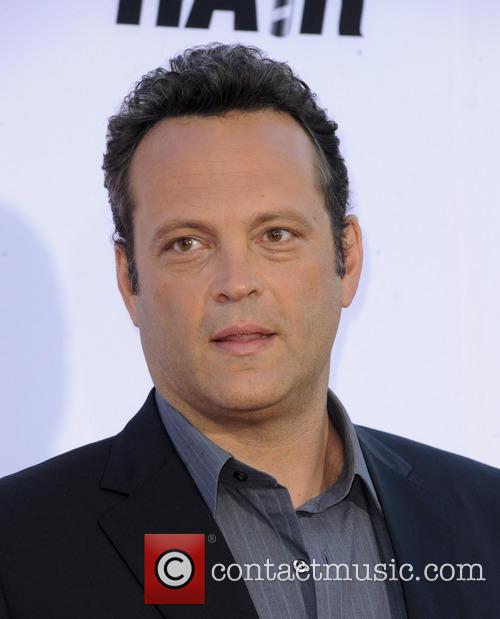 The cable television network confirmed the casting news on Tuesday (Sept 23rd), while also revealing the next series will consist of eight episodes and production is expected to begin in California this coming fall.

The 38 year-old Irish actor, who unveiled his participation in the series earlier this week, stars as "a compromised detective whose allegiances are torn between his masters in a corrupt police department and the mobster who owns him," according to HBO.

Whereas the 44 year-old American star, who will be sharing the screen with Farrell for the first time, will play "a career criminal in danger of losing his empire when his move into legitimate enterprise is upended by the murder of a business partner."

The pair have tough task on their hands to follow on from the success of last season. Series one of 'True Detective,' which premiered in January, starred Matthew McConaughey and Woody Harrelson as two detectives over a timeline of 17 years as they try to track down a serial killer in Louisiana. The unsolved case has to rely on the law enforcers testimonies when re-opened, but as the story progresses the murder becomes more bizarre. 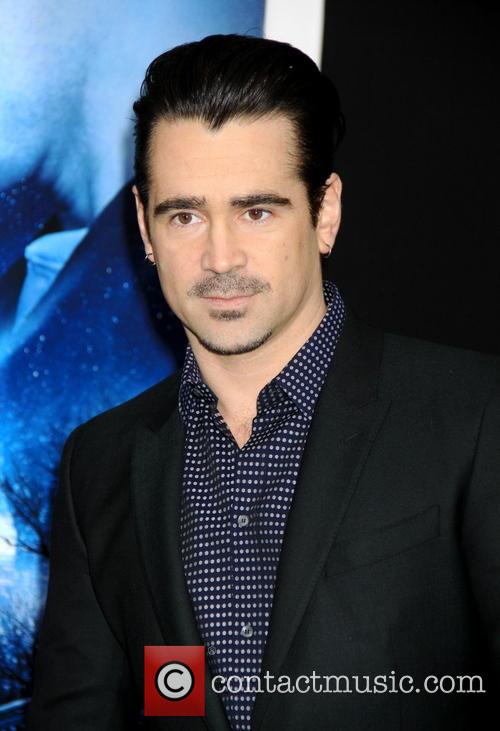 Farrell confirmed his participation in the crime drama earlier this week

Although hardly any information about the second series is known, earlier this year the show's creator, Nic Pizzolatto, said in an interview, "This is really early, but I'll tell you (it's about) hard women, bad men and the secret occult history of the United States transportation system."