The Irish film star is reportedly in talks to land a role in the HBO series Woody Harrelson and Matthew McConaughey co-starred in last season. 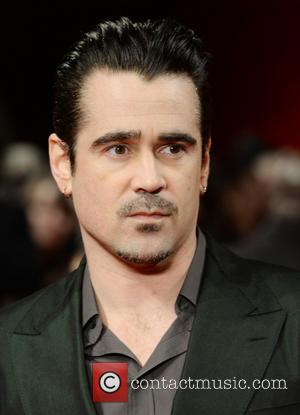 'True Detective' may have found its next star.

If the Irish film star lands the role, he is expected to feature alongside two more main characters that are believed to be California-based.

Similar to the former co-stars, Farrell has also spent the last decade starring in feature films including 'Seven Psychopaths', 'Total Recall, 'Minority Report' and 'Winter's Tale,' and hasn't appeared in any TV production.

"I think the people we will cast will be well-known names," HBO president Michael Lombardo hinted at Thursday's Television Critics Association presentation. "But that wasn't our ambition (in season 1)."

Farrell, who most recently starred in 'Saving Mr. Banks,' has just finished filming 'Miss Julie' alongside Jessica Chastain, who coincidentally was rumoured to be joining the HBO series just two months ago. But the actress' rep quickly confirmed that there was no truth to these reports.

Fans are hotly anticipating the follow-up season as the first received rave reviews since debuting this past January, and concluding in March.

Harrelson and McConaughey in season one of 'True Detective'

McConaughey and Harrelson starred as two detectives over a timeline of 17 years as they try to track down a serial killer in Louisiana. The unsolved case has to rely on the law enforcers testimonies when re-opened, but as the story progresses the murder becomes more bizarre.

HBO has not yet commented on the speculation surrounding Farrell, nor has any other information about next season's cast being revealed. However, the creator, Nic Pizzolatto, has implied that female characters will feature heavily in the second season in several tweets and in an interview with HitFix earlier this year.

When asked about what to expect in season 2, Pizzolatto simply said, "This is really early, but I'll tell you (it's about) hard women, bad men and the secret occult history of the United States transportation system." 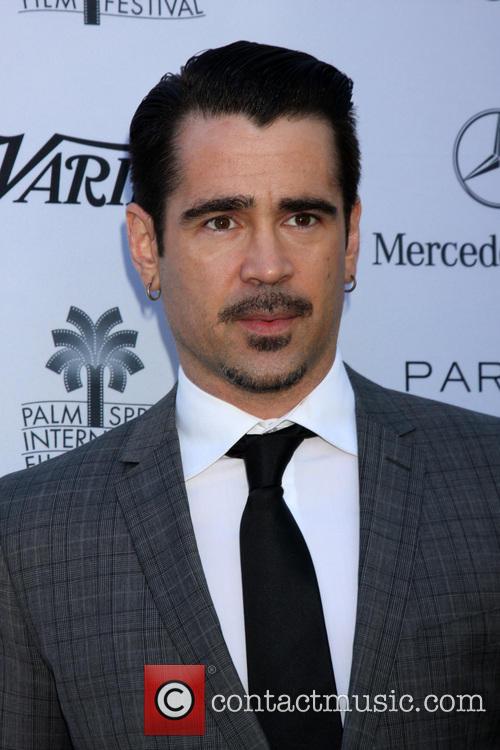