Another new gig for Colin Farrel - do you see a pattern here? 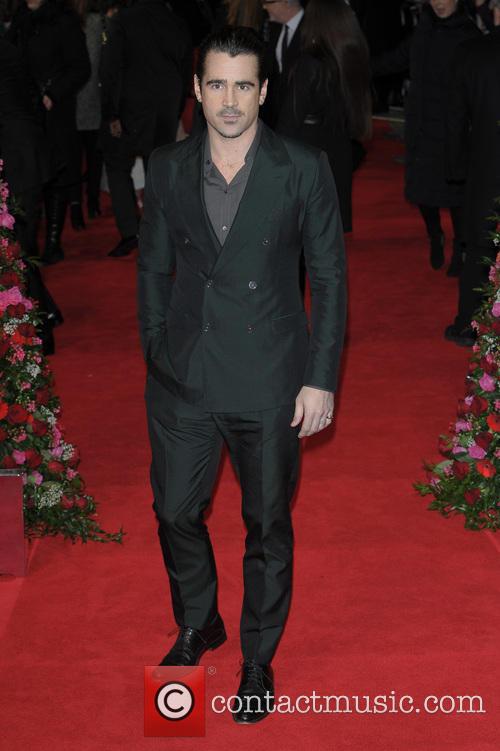 Colin Farrell joining forces with Dolce & Gabbana - why is this just happening now.

Designers Domenico Dolce and Stefano Gabbana thought so too and said as much in their statement: “We are incredibly happy to be working with such a great talent. When we created this fragrance, we immediately thought of Colin. He is the perfect embodiment of male strength and sensuality.”

More: Rachel McAddams Linked To True Detective Season 2 - Should We Be Worried?

According to MSN Lifestyle, the full campaign will be unveiled soon alongside the scent. It’s a great opportunity for Farrell to solidify his changing, increasingly mature image. It’s also great buzz for his upcoming role in True Detective. 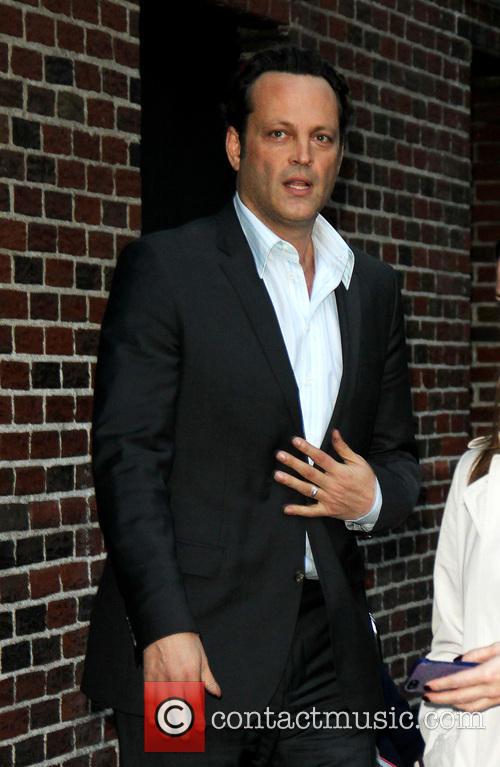 Farrell will also partner up with Vince Vaughn on HBO's True Detective next year.

The actor was recently announced with Vince Vaughn to replace Matthew Mcconaughey and Woody Harrelson on the hit HBO series. Since Harrelson and McConaughey’s story arc as Hart and Cole has ended, showrunner Nick Pizzolato is crafting a whole new story, with new characters and plot twists and, well, you know how this works.

True Detective’s second season is set to premiere on HBO in summer 2015, not in January, like the first one. Sorry, TV fans, not much to go on here.