Actor Colin Egglesfield was arrested on Saturday (29th March) in Arizona after allegedly damaging property at an art exhibition. A few days later he was spotted in Los Angeles dining with model and actress Malin Akerman.

Colin Egglesfield, the actor best known for appearing in The Client List, was arrested on Saturday (29th March) in Arizona. 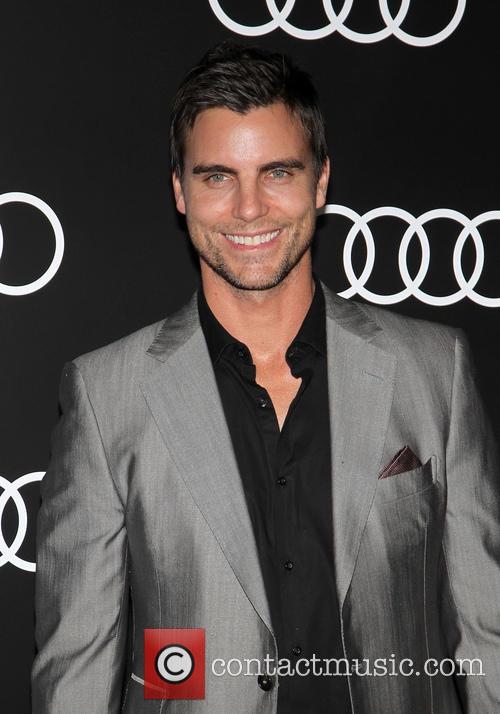 Colin Egglesfield was arrested on Saturday at an art festival in Arizona.

41-year-old Egglesfield was arrested for reportedly knocking over barriers intended to protect art work at the Tempe Festival of Arts. Before officers apprehended Egglesfield he, according to E! News, broke several other objects in the tent and knocked over a table.

The former Melrose Place actor was arrested and charged with criminal damage and disorderly conduct. He was later released from police custody after he paid a $1000 bond.

Whilst some reports suggest Egglesfield was irate, a source speaking to Us Weekly claimed the Something Borrowed actor was merely looking for something. The aforementioned source claimed an "upset" Egglesfield wasn't on "a rampage or anything like that. Something went missing from his group and he was looking for it." 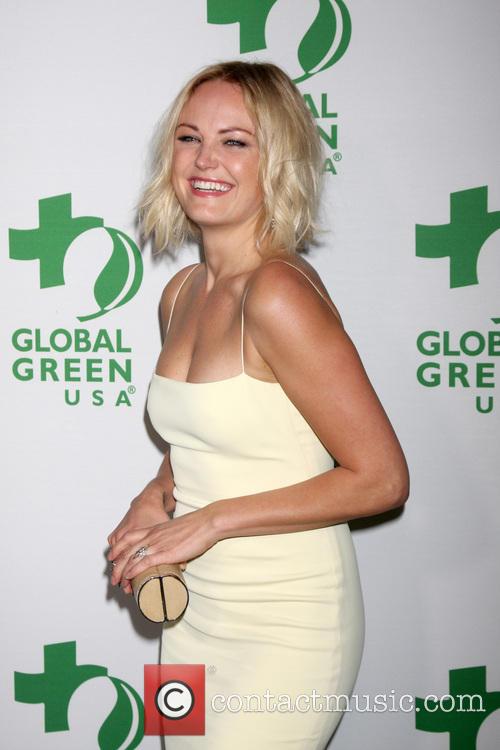 Malin Akerman and Colin Egglesfield were spotted dining together in L.A.

Egglesfield spent a number of days in Arizona with his family, according to E!, attending the Arizona Diamondbacks baseball game and playing a round of golf with his father and younger brother.

Egglesfield social engagements continued this week when he returned to L.A. as he was spotted dining with actress Malin Akerman on Tuesday (1st April). The 35-year-old Trophy Wife actress was photographed driving Egglesfield home after they enjoyed sushi at a Beverley Hills restaurant. Akerman is recently single having filed for divorce from her husband musician Roberto Zincone whilst Egglesfield is currently single. The couple separated just seven months after Akerman gave birth to their son Sebastian in April of last year.

Whether Akerman and Egglesfield are going to continue this alleged romance remains to be seen but we'll keep you informed.

Keep up to date with Colin Egglesfield news on Contactmusic. 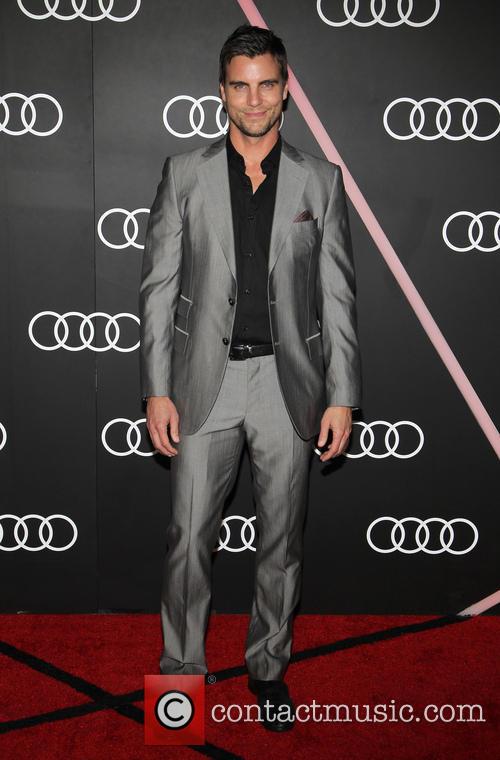 Colin Egglesfield spent last weekend in Arizona with his family.