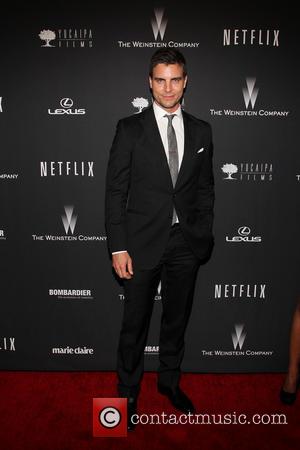 Something Borrowed star Colin Egglesfield was arrested for disorderly conduct and causing criminal damage at an arts festival in Arizona on Saturday (29Mar14).

The 41-year-old actor was attending the Tempe Festival of the Arts when an officer spotted him knocking over barriers which were set up to protect artwork. Egglesfield proceeded to flip over a table and also broke several signs inside a tent, according to a police report obtained by local news station CBS5.

He was taken into custody and charged with criminal damage and disorderly conduct, but later released from jail on a $1,000 (£600) bond.