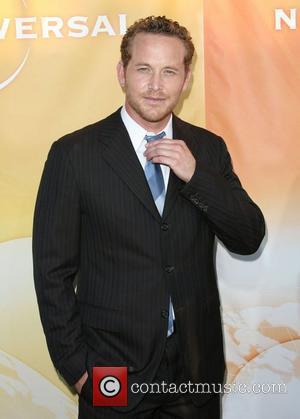 2 FAST 2 FURIOUS star Cole Hauser and his photographer fiancee CYNTHIA DANIEL have a very special reason to wait before they become man and wife - they want their 10-month-old son to walk up the aisle.

The couple have been together for a decade and are now planning a wedding some time next year (06) when little RYLAND can toddle up the aisle with them.

Hauser tells America's OK! magazine little Ryland is responsible for the couple's marriage plans - he proposed when Daniel, a former actress, was heavily pregnant with their son.

He recalls, "I proposed in Laurel Springs (California), which is the small town where I was born. I made Cynthia climb onto this rock while she was pregnant.

"She's scrambling down the mountain saying, 'What the hell are we doing...?' In the end, I was practically carrying her down. It's a totally special place for me, so it was perfect." 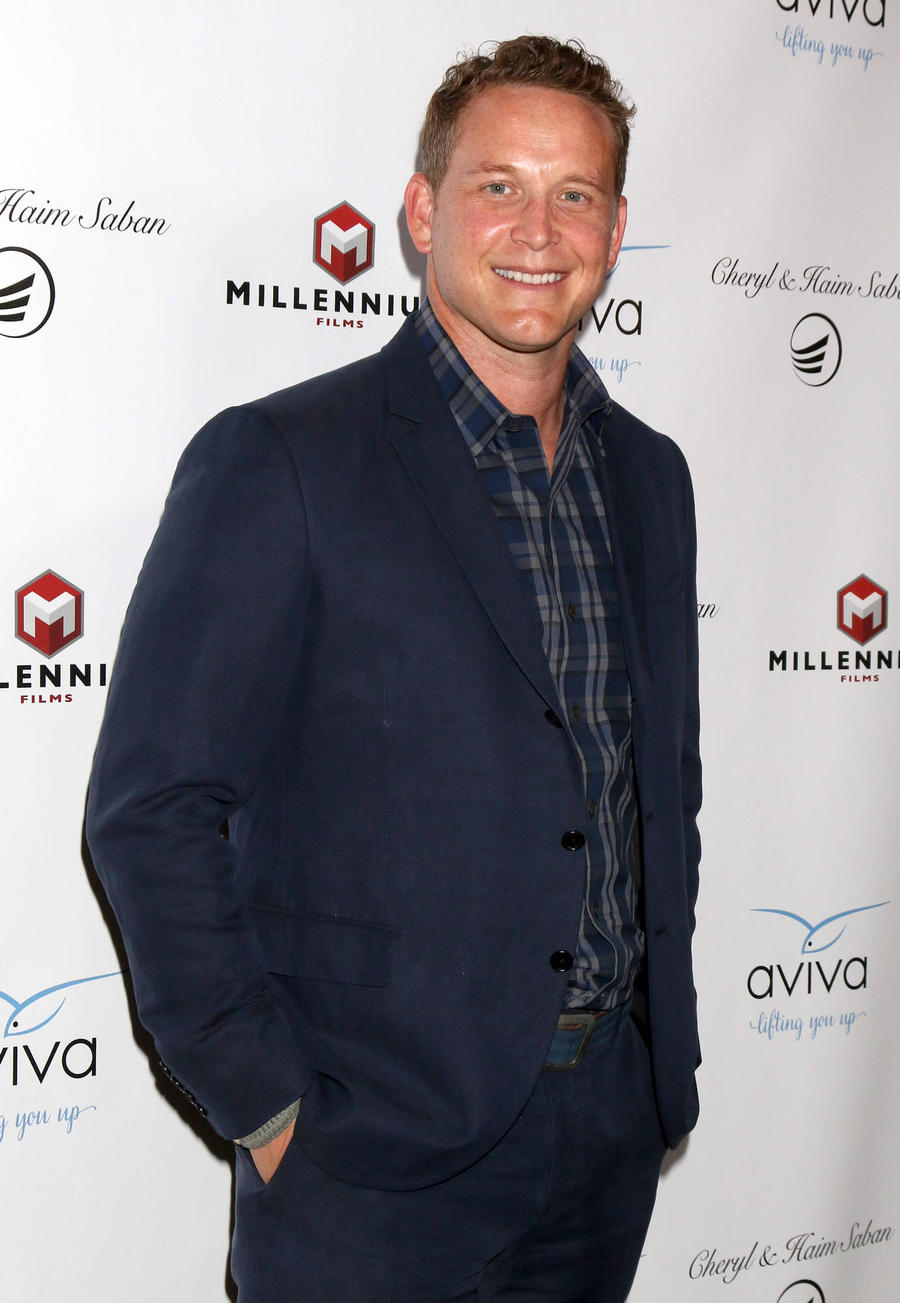