The British band were announced as the first headliners for this year’s festival earlier this week.

A petition has been launched on change.org in reaction to Coldplay’s headlining slot at this year’s Glastonbury Festival. But the British rock band need not worry about it yet, as the petition is actually a joke, meant to highlight the ridiculousness of the one started last year when Kanye West was announced as headlining the festival. 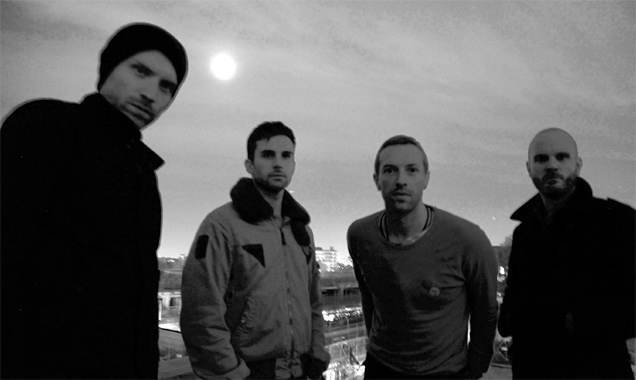 Do you want Coldplay to headline Glastonbury?

The petition, started by Felicity Martin, is titled ‘Cancel Coldplay's headline slot and get a rock band’. ‘Coldplay are an insult to music fans all over the world,’ the description reads. ‘We spend hundreds of pounds to attend glasto, and by doing so, expect a certain level of entertainment. Lets prevent this musical injustice now!’

It uses the exact same wording as a petition last year which was created when rapper Kanye West was announced as headlining the festival. The Kanye petition eventually gained over 136,000 supporters, while the Coldplay one is currently at just over 200.

Coldplay were announced as the first headliners for this year’s Glastonbury yesterday, with the band simply tweeting an image of the farm and a sign reading Sunday, June 26th. It will be the band’s fourth appearance at the festival and their first since 2011.

Speaking to the NME, singer Chris Martin described the festival as "the closest thing to a homecoming gig" the band have played, adding: "I’d play there every day if we were allowed to.” Guitarist Jonny Buckland also added: ”We just love that place so much. It’s such a musical Mecca.”

“We’ll come back until they beg us not to. The scale, the amount of different stuff happening – not just music, all the other stuff. I think we’ll try and stay [for the whole weekend].” Coldplay will headline the Pyramid Stage on June 26th, it will be the band’s only UK festival appearance this year.