Thanks to their Superbowl performance, ‘A Head Full Of Dreams’ has topped the UK album chart, 10 weeks after its release.

Coldplay are this week’s number one in the UK album chart, after a 10 week wait. A Head Full Of Dreams has finally made it to the top spot in the album chart, following the British band’s Superbowl performance last weekend. 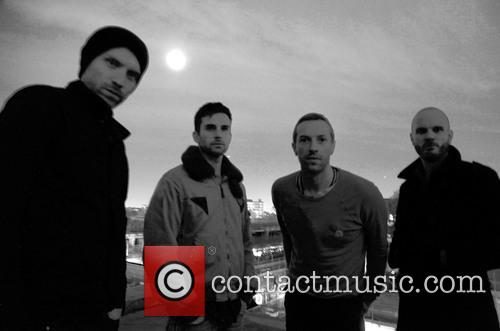 Coldplay are at number one with A Head Full Of Dreams.

A Head Full Of Dreams was released on December 4th 2015, when the world was still swept up in Adele fever, with 25 keeping the album off the number one spot. This week’s chart gives the band their seventh UK number one album, with all their studio releases now having hit the top spot.

Adele’s 25 is now at number two, climbing two places for its 12th week on the album chart. At number three is last week’s number one, David Bowie compilation Best Of Bowie. At four is Justin Bieber’s Purpose, which has moved up one place, while Bowie’s final album Blackstar falls three places to five.

More: Coldplay And Beyonce's 'Hymn For The Weekend' Video Accused Of Cultural Insensitivity

New at number 12 is Foxes with All I Need, her second top 20 album. Veteran rockers The Cult score their seventh top 20 album with Hidden City entering at 19. Other new entries come from DJ Eric Prydz with Opus entering at Number 23, and Chris Isaak debuts at 32 with First Comes The Night.