Last night, Coldplay took to the stage at Texas' South by Southwest Festival where they debuted new material from forthcoming album Ghost Stories alongside well-worn favourites. Support acts London Grammar and Imagine Dragons were big enough names for the crowd to pick out songs from each that they recognised but the former had the air of "evidently nervous musicians still working out how to feel comfortable commanding an audience," according to The Guardian's Tim Jonze. 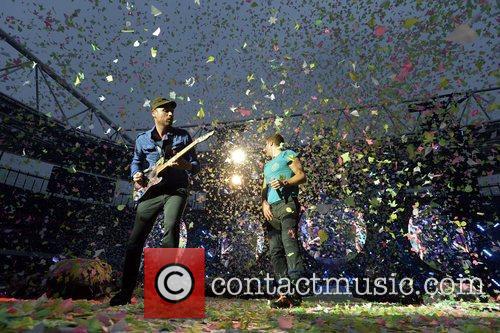 Whereas Imagine Dragons "threw the kitchen sink at the audience in an attempt to make that vital emotional connection." Luckily for Coldplay, such effects come almost too naturally to the British rockers who seem to soundtrack every wedding first dance, graduation party, or Olympic triumph. 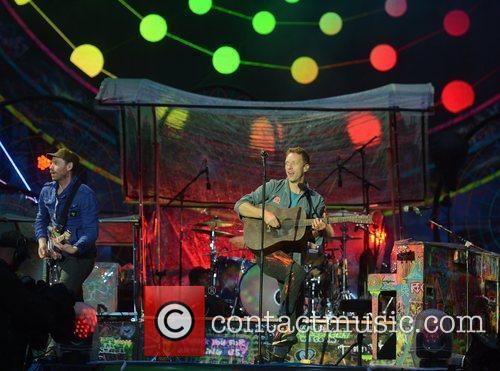 The Band Ditched Their Bright Lights & Paint In Favour Of A More Stripped-Back Stage.

The bright outfits, flashing wristbands and graffiti set from the band's Mylo Xyloto era was dropped in favour of plain T shirts and dark jeans. "It was a surprisingly low key return for the biggest band in the world, if you can ever call performing an internet broadcast to an online audience of tens of millions low key," quips The Telegraph's Neil McCormick adding "Given the hype and expectation, it was like opening the Super Bowl with a lullaby."

"Even in stripped-back form, the songs proved powerful and persuasive," he adds. The Moody Theater in Austin, TX, may hold a mere 3,000 fans but this didn't mean Coldplay's gig was toned-down because of the crowd size. "Singalong world!" Martin shouted at one point, remembering the global audience watching the online live stream. 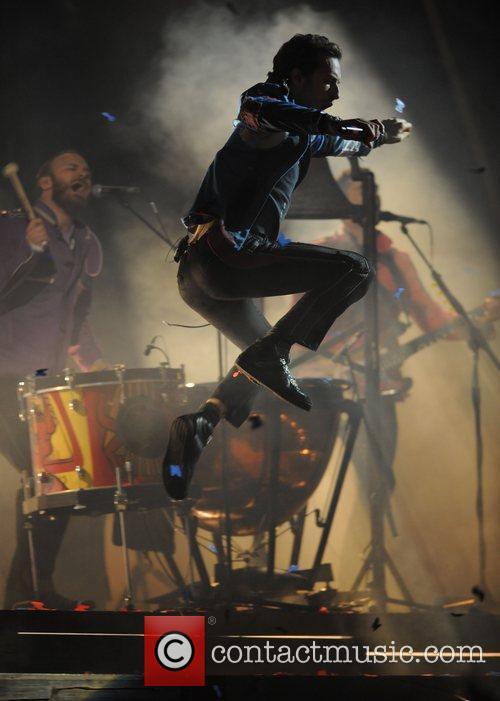 Songs From Upcoming Album 'Ghost Stories' Were Effective At Their SXSW Debut.

Led by the haunting lead track 'Midnight' that dropped a fortnight ago, Coldplay's new music marks a departure from the crashing piano ballads they've become synonymous with, in favour of melancholy synthwork and vocal distortion. Likened to that of indie artist Bon Iver, the new, Jon Hopkins-produced track made an appearance at SXSW and was performed cross-legged at the side of the stage with Martin hunched over a vocoder.

Coldplay made sure their old, well-loved songs weren't forgotten though, playing 'Fix You' in tribute to the Malaysian plane disappearance, alongside the euphoric 'Clocks.' The new Ghost Stories tracks 'Another's Arms' and 'Always In My Head' "stick to the Coldplay ethos of making music whose principle aim is to touch as many people as possible," says Jonze, meaning they went down pretty well.

"It was enough to demonstrate that Coldplay have the skill and confidence to dispense with all their usual songwriting tropes and still shoot straight for the heart," summarised The Guardian.

Ghost Stories will be released on the 19th May. 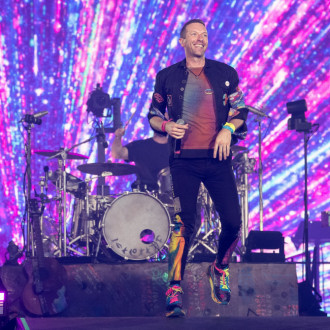 Coldplay have been in the studio with Nile Rodgers