Coldplay have announced their seventh studio album - but will it be their last?

Coldplay's Chris Martin has confirmed that the band are recording their seventh studio album A Head Full of Dreams, whilst hinting that it could be the group's final. During an interview with Radio 1's Zane Lowe, Martin compared the album with the final book in the Harry Potter franchise, inferring that, although JK Rowling has never ruled out more books, it remains unlikely given Harry's story came to a natural conclusion. 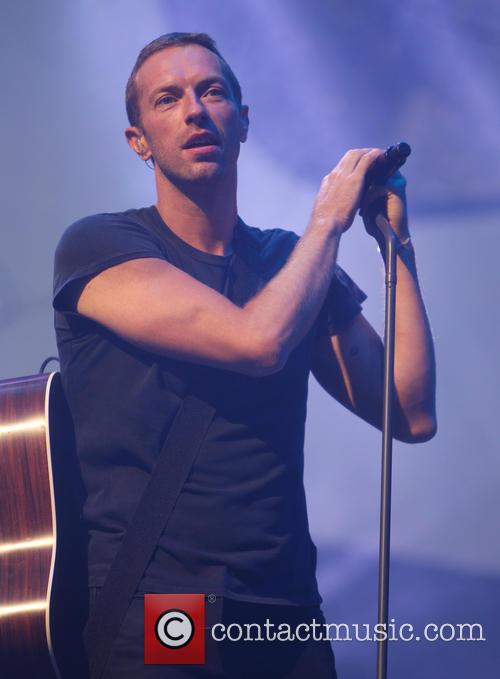 "We haven't told anyone this. We're making an album called 'A Head Full of Dreams'. We're right in the middle of it and because it's you (Zane Lowe) and Radio 1, this feels like, Ok I'll tell you!"

"It's our seventh thing, and the way we look at it. It's like the last 'Harry Potter' book or something like that.

"Not to say that there might not be another thing one day, but this is the completion of something."

"It was great to go from 'Ghost Stories' to go right back into the studio and now we're making things that sound different. I have to think of it as the final thing we're doing otherwise we wouldn't put everything into it. Then we will go on tour."

More: Coldplay nabs fourth number one album - but did Spotify play a role?

The band has released 3 albums in six years, Viva la Vida or Death and All His Friends (2008), Mylo Xyloto (2011) and Ghost Stories (2014). Combined, those albums alone have sold over 20 million copies worldwide.

The interview came following Zane's announcement that 'Magic' had been voted Hottest Record of the Year by Radio 1 listeners. Coldplay are also the third most Spotified act of 2014.