Coldplay Nabs Fourth Number One Album, But Did Spotify Play A Role?

Coldplay's 'Ghost Stories' debuted with the highest first week sales of 2014. Did not having the album available on Spotify play a role in its sales?

For a band that has been around for as long as Coldplay, you’d figure at some point they would be showing some signs of slowing down. After the first 18 years of my life, I can hardly walk up the stairs without losing my breath. However, the British rock quartet continues to find new ways to live healthy and reinvent themselves, and their new album, Ghost Stories, is no different: the band’s sixth full length debuted at number one on the Billboard charts this week with the biggest first week sales numbers so far in 2014.

Album sales may be down 15 percent versus the same week at this point in 2013, but that didn’t stop Coldplay for notching their fourth straight number one record. Oddly enough, Ghost Stories is actually the lowest first week out of all their number ones. It landed with 383 thousand sold, while 2011’s Mylo Xyloto moved 447 thousand, 2008’s Viva la Vida or Death and All His Friends had 720 thousand, and 2005’s X&Y peaked at 737 thousand. Clearly, the industry ain’t doing too hot when the number ones are getting lower with each top debut, but Coldplay is still one of the biggest bands in the world. In fact, their trip to number one with Ghost Stories might just be the most impressive yet. 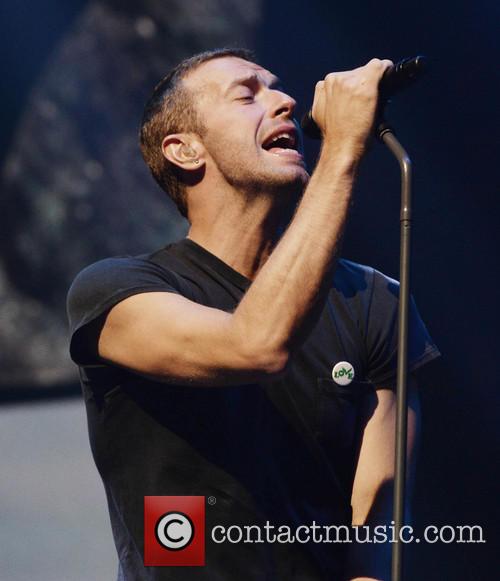 Coldplay scored their fourth number one album with Ghost Stories

When it comes to music streaming, I tend to dabble between either Rdio or Spotify -- both services of which I have subscriptions for. It basically boils down to whichever one is easier to open at the moment. I clicked Spotify to give Coldplay’s Ghost Stories a listen, because, well, why not. But it didn’t happen. Upon searching for the record, I, and everyone else were greeted with only the album’s three singles and a message: “The artist or their representative have decided not to release this album on Spotify. We are working on it and hope they will change their mind soon.” Coldplay isn’t picking on Spotify -- the album isn’t available on ANY streaming service. Confused and perplexed, I thought, “screw it,” and headed to iTunes to drop the $9.99 for the record’s digital version. Then I realized that I fell for their trap. 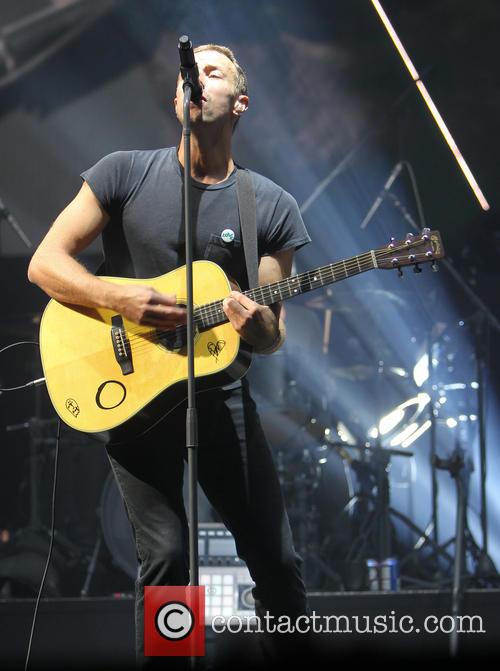 Coldplay decided not to put their new album on Spotify

It’s pretty brilliant, truthfully. Though the band and label still receive royalties from streaming services ($0.007 per stream, but when you’re a band whose latest single has 19 million streams on Spotify, you’re doing okay), streaming the album isn’t exactly contributing to those ever so important first week numbers. It’s a strategy that we’ve seen with Beyonce’s latest record and Taylor Swift’s Red -- both albums initially shunned the stream route, and all that was available were digital and physical copies for a period of time.

Both albums also landed at number one first week. Granted, both albums would have probably reached it anyway, but the point is that not having the album to listen to instantly might just push you to purchase it out of impatience, just like my situation with Ghost Stories. Is this going to become the new normal? What’s the point of paying for a streaming service if they’re not going to have some of the biggest releases of the year? At this point, it hasn’t gotten too out of hand. Coldplay, Beyonce, and Taylor Swift can all get away with this, but if the wrong band or artist tries getting some extra sales by giving streaming the axe, people just might not care to listen at all.