Coldplay’s new album Ghost Stories has been released, to quite a mixed bag of reviews. When just three weeks after the album’s track listing had been announced Chris Martin and Gwyneth Paltrow announced their “conscious uncoupling” we all had a pretty good idea what the tone of the album would be like. With tracks like “Another’s Arms,” “Always in my Head” and “Magic,” it became pretty self-explanatory that "Ghost Stories" was going to be a breakup album. 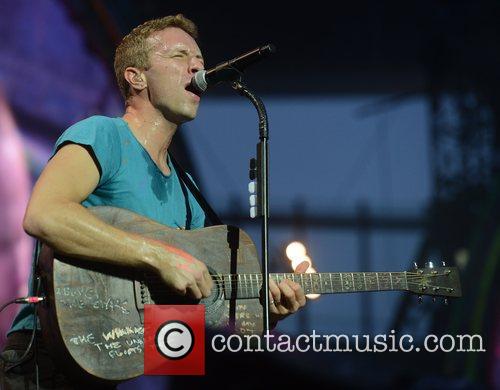 Perhaps he was inspired to call the album “Ghost Stories” as some of these breakup albums have been the some of the most hauntingly heartbreaking albums ever released.

ABBA may have become best known for their dance-y disco tracks, but their final album “The Visitors” marked the split between married band members Benny and Frida. Songs like “When All Is Said and Done,” “Slipping Through My Fingers” and “One of Us” will go down in history as some of the most memorable breakup songs of all time.

Morisette’s 1995 album sums up that whole feminist grunge movement of the 90s. The singer-songwriter’s most famous track, “Ironic,” is off the album, although the breakup song “You Oughta Know” has become a theme tune for the embittered and heartbroken. Definitely a hairbrush in the mirror song, although make sure you’re in a soundproof room, this would can get pretty loud and aggressive. 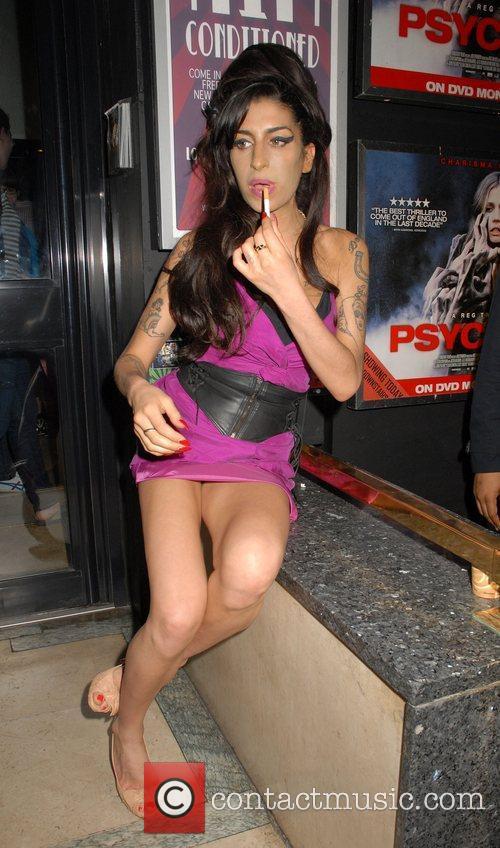 Winehouse, who died in 2011, was known for her gritty form of jazz

Winehouse’s magnum opus, “Back to Black” is jazzy, soulful and quintessentially Amy. Written when the late songstress was at her lowest ebb with drug-taking and troubles in her marriage to the unwholesome Blake Field-Civil, the album is gritty and frank. Amy never sugarcoated her lyrics, this album isn’t just one of the best breakup albums of all time, it’s one of the best albums, full stop.

Suffering with mononucleosis and a broken heart, Justin Vernon spent three months alone in a cabin in Wisconsin. The product was “For Emma, Forever Ago.” Haunting and delicate, the album’s most famous track “Skinny Love” has become one of the most recognised songs of the past decade and was even covered by singer Birdy in 2011. 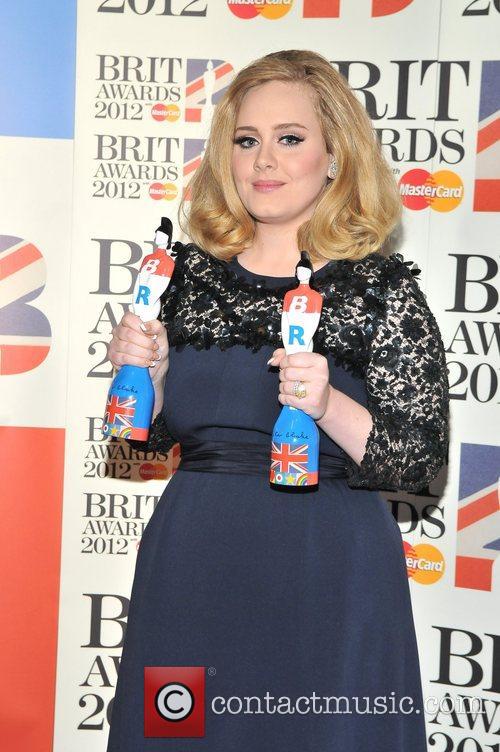 Potentially the most famous breakup album of all time, Adele has become known as the queen of heartache. The album charts the split between Adele and her boyfriend who began seeing someone else as soon as the relationship finished. Adele’s performance of “Someone Like You” at the BRITs is one of the most memorable performances in the history of the award show, there wasn’t a dry eye in the house.

MORE: Adele suggest third album, "25," will be released in 2014
MORE: Read our review of Ghost Stories

Watch Adele sing "Someone Like You" live in her home