Coldplay dropped surprise track 'Midnight' with only a cryptic tweet as prior warning.

Coldplay have taken a leaf out of Beyoncé's book and released a surprise single with no warning or promotional work. The British rock band dropped the single 'Midnight,' as well as a music video which was launched on their YouTube page. 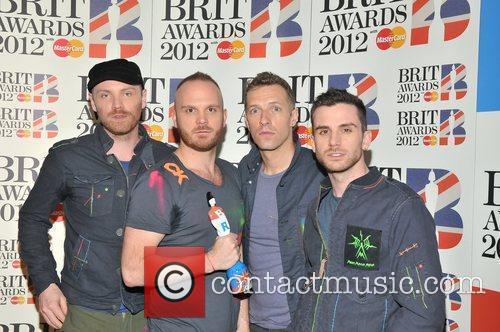 Coldplay dropped 'Midnight' with no prior warning

The four-piece first hinted that they were going to release some new material with a cryptic tweet, which read, "Something new at 0:00 in Ulaanbaatar #midnight PH."

Only a few hours later at 0:00 in Ulannbaatar, the capital city of Mongolia, Coldplay's twitter account posted a link to the new 'Midnight' music video, accompanied by the message, "Here is the video for our new song, Midnight..."

Any fans who stayed up late to see the premiere of the video would have been in quite a shock, as the British boys were sporting a very different look in the clip.

The gloomy video, which created a cold and unnerving atmosphere, didn't feature any of Coldplay's usual loud vocals, grand pianos or banging instruments, but it showed a soft and mild mannered side to the band.

Watch the music video for 'Midnight' below

In a very quiet voice, Chris Martin sings over a gentle electronic beat, while the band walk through a dark forest, which is all been filmed in black and white photo-negative images to create an almost trance-like state.

The video was directed by Mary Wigmore.

The 'Mylo Xyloto' hit makers do not have a scheduled album release for 2014 as of yet, but fans are beginning to assume that 'Midnight' is the first song off their sixth studio album, and it remains to be seen if they will emulate Beyoncé once more and drop an entire album with no warning.

However, as Chris Martin and the rest of the band are scheduled to headline the first iTunes Festival held at the annual South by Southwest festival in Austin on March 11th, the new track will create some publicity and buzz around them. 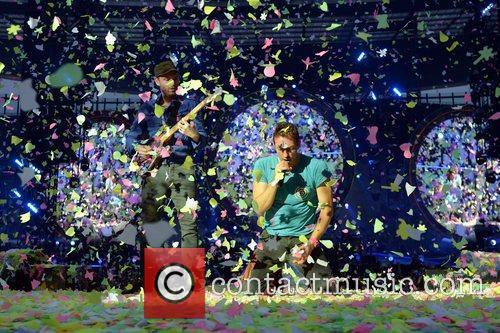 Coldplay are preparing to headline the iTunes Festival in Austin, Tx.