Coldplay Rocker Chris Martin Is Sponsoring A British Endurance Racing Team Made Up Of Injured Soldiers. 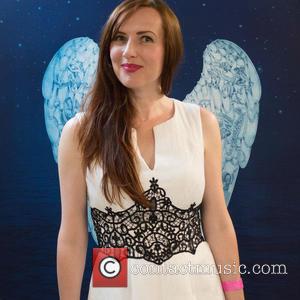 The frontman was inspired to back the drivers after reading the story of team member Martyn Compton, who suffered burns to 70 per cent of his body in an explosion while serving in Afghanistan in 2006.

The rocker recently called Compton and offered to sponsor the team and promote their work through Coldplay's social media pages.

"I'm so thrilled that Coldplay have decided to get behind Team BRIT and support us," Compton wrote in a post on the team's website.

"And now knowing we have their backing has been a massive inspiration to me. I'm more determined than ever to become the first team of disabled servicemen to compete in the Le Mans 24hr with Team BRIT as we want inspire and show others that they can do the same."