Colbie Caillat insisted her split from Justin Young hasn't been as hard as people expected as they are still close friends. 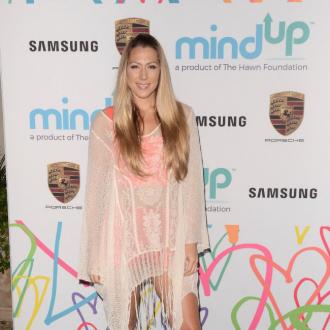 Colbie Caillat insisted her split from Justin Young hasn't been as hard as people expected.

The Gone West bandmates announced last week that they had ended their personal relationship, almost five years after getting engaged, and although the 34-year-old star is expecting there will be ''challenging times'' ahead, for now they are still ''best friends'' and she can't see it impacting on their music.

She said: ''[We are] going through the sadness of ending what we had. [But we] still get to work together every day and we're still best friends.

''I know we're going to have challenging times, but I think people around us feel like it's going to be harder for us than we actually feel like it currently is.

''So we're both so grateful that we have this kind of love for each other that we do.''

The 'Slow Down' singer admitted it was ''weird'' to have to formally announce the break-up but she and Justin felt they owed it to their fans.

She told People magazine: ''It was weird on its own to have to write a statement and let people know about it.

''But we also knew we've been so public with our relationship the whole 10 years.''

Meanwhile, although Colbie usually enjoys being a ''hermit'' at home in Nashville, Tennessee, she can't wait for social distancing measures to be removed so she can be with people again.

She said: ''You know what's so funny is I'm an introvert and when I'm home from tour I usually am like a hermit at home with my dogs. So for part of this pandemic is isolation/quarantine, it isn't really new for me because that's just what I'm used to doing as an introvert

''But I think what's fascinating to me is that I've never wanted to be more social than I am now. I'm so looking forward to being back out in public and hanging with people and going to restaurants or bars and hanging with friends or playing shows and seeing everyone at the concert.

''I think it's only been a few weeks, but I feel like it's helped me appreciate what has always been there and what I want to build my life up more with.'' 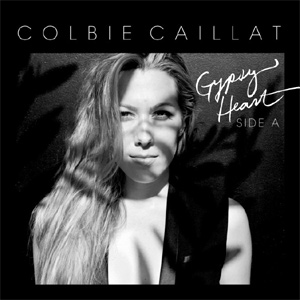 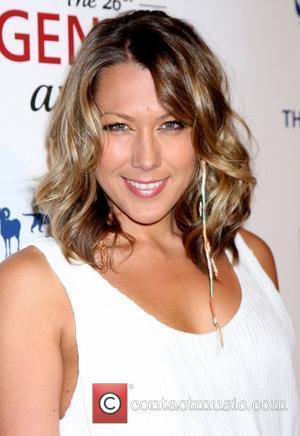 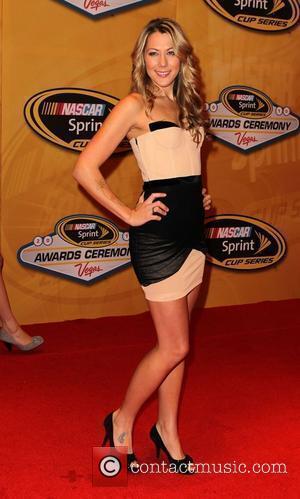