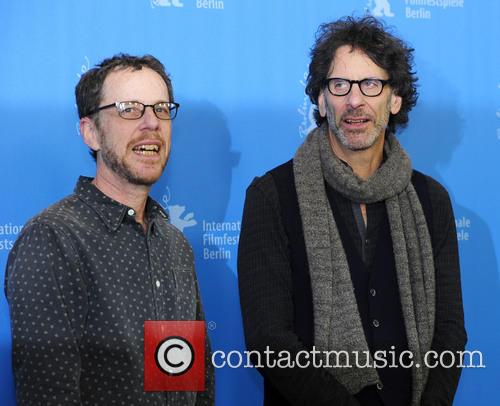 'We are streaming motherf**kers!' was the official statement from the Coen brothers, and it seems Netflix couldn't be happier to have them on board.

'The Coens are visionary directors, masterful storytellers, and colorful linguists', said Netflix's Vice President of Original Content for Netflix Cindy Holland. 'We are thrilled for Netflix to become home to the full range of their talents.'

More stars in the new mini-series include James Franco, 'Judging Amy' actress Tyne Daly, 'The Witch' star Ralph Ineson, Zoe Kazan from 'The Big Sick', 'Southwest: The Series'' Shawn Lecrone and Danny McCarthy from 'Elvis and Nixon'. The movie has been shot in both the Nebraska Panhandle and New Mexico.

The Coen brothers' last directorial project was 2016's Academy Award nominated 'Hail, Caesar!' starring George Clooney, who will be at the helm of the forthcoming movie 'Suburbicon' for which Joel and Ethan wrote the screenplay.

Many big Hollywood filmmakers have been making a change in direction with television projects, including the Wachowski sisters with 'Sense8', Ava DuVernay with 'Queen Sugar' and Woody Allen with 'Crisis in Six Scenes'.

'The Ballad of Buster Scruggs' will premiere in 2018.