'Not Today' hits cinemas in the U.S. on April 12, 2013. The movie is yet to court any reviews, though it could be a surprise hit for this year. 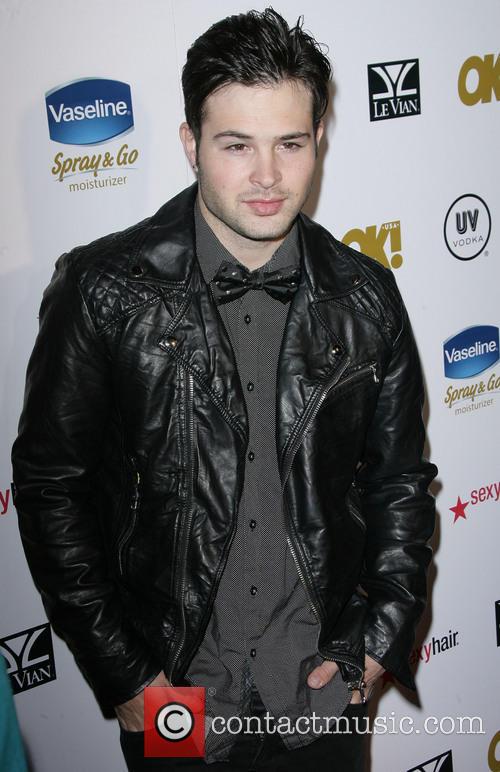