Caden Welles is 20-years-old with nothing to stop him doing anything he chooses in the world thanks to his rich parents. With a desire for an all guys together overseas partying holiday, he and his friends decide upon where in the world they will visit with a game of cards, a map and a dart. They end up planning a trip to Hyderabad in India with their sights set on girls, music and a lot of alcohol. However, things don't go the way Caden plans as he finds himself waking up morning alone in the town without his belongings. He is helped by a starving man and his young daughter, Kiran and Annika, who hopes for some form of nourishment in return but Caden neglects to help them after they get him back to his hotel despite initially saying he will. He is, however, haunted by his decision not to return and vows to help the man he shunned as he spots him later in the street. He has sold his daughter Annika thinking that it was the best thing for her and it is up to Caden to get her back and save her from the ever-growing Indian human-trafficking trade. 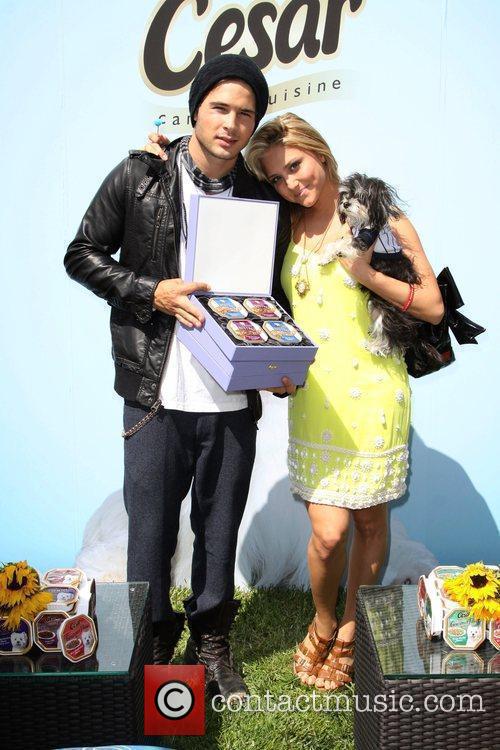