The 'How I Met Your Mother' actress gave birth to her second child at the start of January 2015.

Cobie Smulders has revealed that she and her husband, comedian Taran Killam, welcomed their second child into the world more than three weeks ago. While the actress didn’t reveal the name of the new baby, it arrived in early January 2015.

The 32 year old actress, most famous for her long-standing role as Robin Scherbatsky in ‘How I Met Your Mother’, spilled the secret to Bustle during an interview at Sundance Film Festival about her new movie Unexpected, whose plot concerns two women – a teacher and her student - coping with unplanned pregnancies. 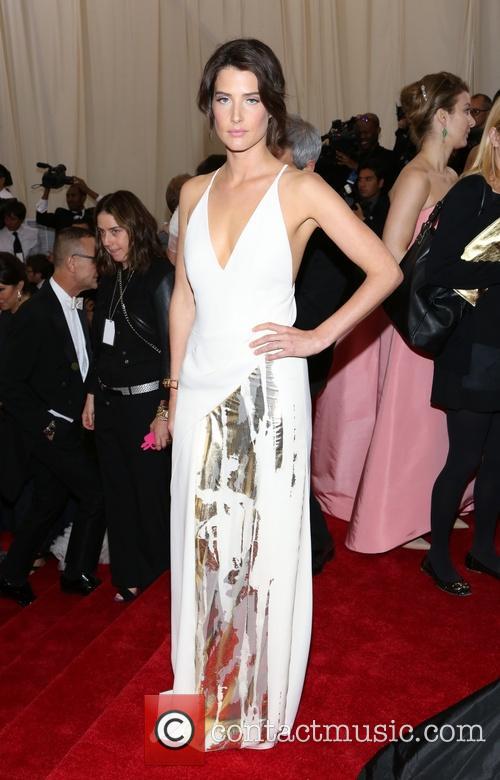 'HIMYM''s Cobie Smulders became a mother for a second time

“I’m in Sundance and I have a 3-week-old baby, so I can certainly relate,” while speaking about the film. “It’s my world at the moment, and it’s just so prevalent in the world today. I’m very lucky where I have a great career and a huge support system and not every woman has that. It’s an interesting film because it shows both of those sides.”

More: ‘How I Met Your Mother’ star Cobie Smulders pregnant with baby number 2

While the shooting of Unexpected fortunately coincide with Smulders’ pregnancy, she revealed last month in an interview with Entertainment Weekly that “I wasn’t showing, so we still had to do a lot of fake bellies. But we got to use a lot of it, and also it was easy to sort of obviously pull sense memory for a lot of the stuff.”

The new baby, which Smulders didn’t confirm was a boy or a girl, is a younger sibling to the couple’s first daughter Shaelyn Cado, who was born in 2009. The actress, who is also known for her role as Maria Hill in the Marvel cinematic universe and for voicing Wonder Woman in last year’s The Lego Movie, married actor and comedian Killam in September 2012.

More: Alternative cut for the finale of ‘How I Met Your Mother’ leaks online – have viewers finally got their happy ending? 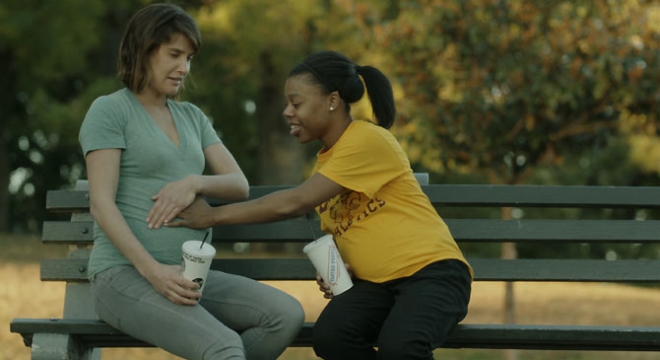 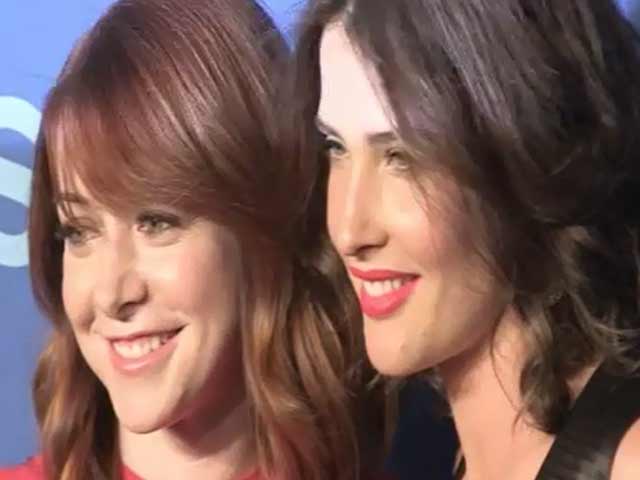 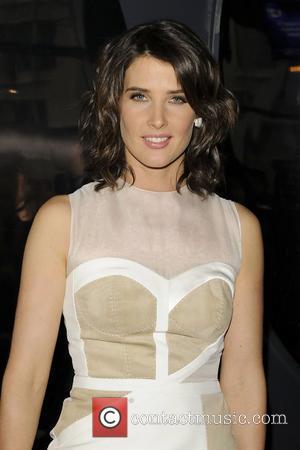