The 2017 line-up for the prestigious Coachella Festival in three months’ time has been announced, with Radiohead, Beyonce and Kendrick Lamar revealed as the headliners.

Spanning the two weekends of April 14th-16th and April 21st-23rd, Coachella returns for its 18th edition and will once again be held at the Empire Polo Field in Indio, California.

The organisers announced on Tuesday (January 3rd) that its landed a superstar name for the Saturday nights in the shape of Beyonce, who released her lauded album Lemonade less than a year ago. While she's helped her husband Jay-Z headline, and then appearing with her younger sister Solange during her slot in 2014, Bey has never played the festival in her own right. 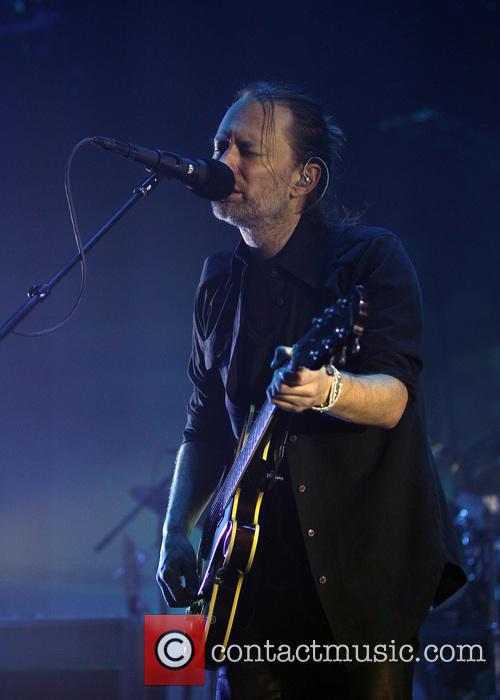 Radiohead, who delivered their ninth album A Moon Shaped Pool also in 2016, will be the headliners on both Fridays, while rap hero Kendrick Lamar will play on the Sundays.

Other notable bookings for Coachella 2017 include the long-awaited return of Lorde and the film music master Hans Zimmer, as well as Australian DJ collective The Avalanches, whose last American performance came 15 years ago.

More: Beyonce reportedly being sued over ‘Drunk In Love’ video

Since it began in 1999, Coachella has run annually with the sole exception of 2000, and has come to be regarded as one of the most important in the music industry.

Passes for the hugely popular festival go on sale on Friday (January 6th) at 11:00am Pacific time via the official Coachella website.