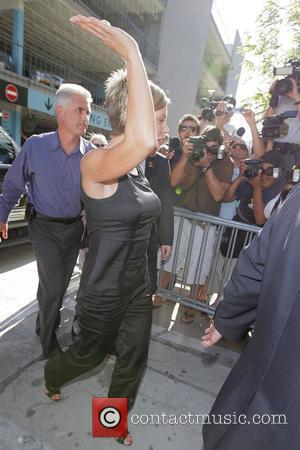 Several media ethics scholars have criticized the broadcast and cable news networks for allowing their medical correspondents to be shown performing emergency treatment in Haiti. Dr. Steve Miles, a physician-ethicist on the faculty of the University of Minnesota Center for Bioethics, said on the university's Health News Review website, "The reporters who have been practicing well-televised drive-by medical care in Haiti are demonstrating an appalling abuse of medical and journalistic ethics. ... They justify this form of self-aggrandizement by its effect in mobilizing response for the larger disaster. The added value of their self promotion largely goes unchallenged." Dr. Carl Elliott, also on the faculty of the UMN Center for Bioethics, added, "It's worse than self-promotion. It's exploiting the suffering of Haitians for the PR goals of their employers. They should not be reporting on their own work. That's a classic PR tactic using humanitarian aid as a public relations device, in order to drive up ratings for their network." Dr. Ivan Oransky, who teaches medical reporting at New York University and is the executive editor of Reuters Health, commented, "Where these episodes start to worry me is when networks start making their doctors' heroics into the story, and then pound viewers with clips repeatedly. That's what all the networks are doing now. What I'm not in favor of is the reporter becoming the story, and the episode turning into marketing. It smacks of all kinds of exploitation." And Bob Steele, who teaches journalistic ethics at the Poynter Institute, told the Los Angeles Times , "If it's imperative that [a reporter] intervene and help medically, then take him out of his journalistic role and do that. But don't have him covering the same stories in which he's a participant. ... It clouds the lens in terms of the independent observation and reporting." But NBC News President Steve Capus told the online edition of Broadcasting & Cable , "I'd love for Bob Steele to have to pick up the phone and [lecture] Nancy Snyderman on the journalistic ethics of driving past a kid who can't walk anymore because he has a crushed leg, ,,, You don't need to be objective about human suffering." And CNN's Sanjay Gupta told the Columbia Journalism Review "I don't think our intention is to ever make the story about myself. I think people innately understand that there is a tremendous medical need down here, and if you can help, you should help." 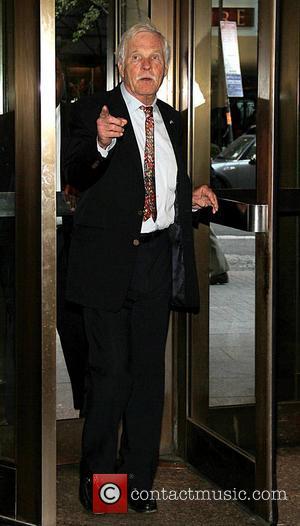 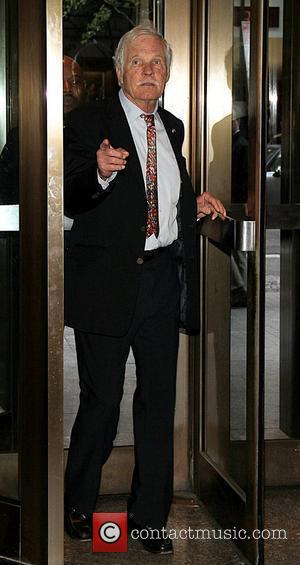