Cloud Nothings' new album Attack On Memory will be released on February 6th through Wichita. No Future/No Past, is the new single from the band and is the lead single to be taken from the album.

The video for No Future/No Past was directed by John Ryan Manning and was co-produced by the clothing chain Urban Outfitters. Starring Mike Gassaway, a middle aged man is dragged through his home and outside, eventually being dragged to a forest. The whole time, the man looks humiliated by the experience.

Cloud Nothings is the project of Dylan Baldi. Initially started as a means to drop out of college, their eponymous debut album received critical acclaim, as did mini album Turning On. Attack On Memory was produced by Steve Albini, who has worked with artists such as the Pixies; PJ Harvey; Nirvana and the Manic Street Preachers. As a result, fans can expect the album to have a much heavier sound than previous releases.

In 2011, Cloud Nothings toured extensively and played at festivals such as Primavera Sound and SXSW - where, incidentally, Gassaway had heard of the band's performance.

Cloud Nothings - No Future/No Past 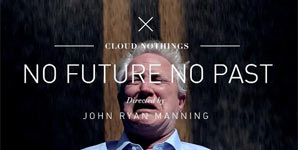 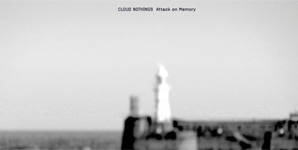 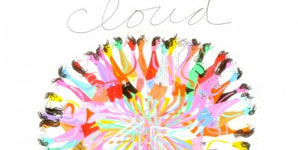 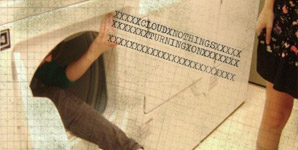