The medical period drama has already been commissioned for a second series despite the first not being aired yet.

All eyes are on the upcoming series ‘The Knick’ ahead of its premiere on US television tomorrow evening. The period medical drama features the likes of Clive Owen and Andre Holland and is directed by Steven Soderbergh. 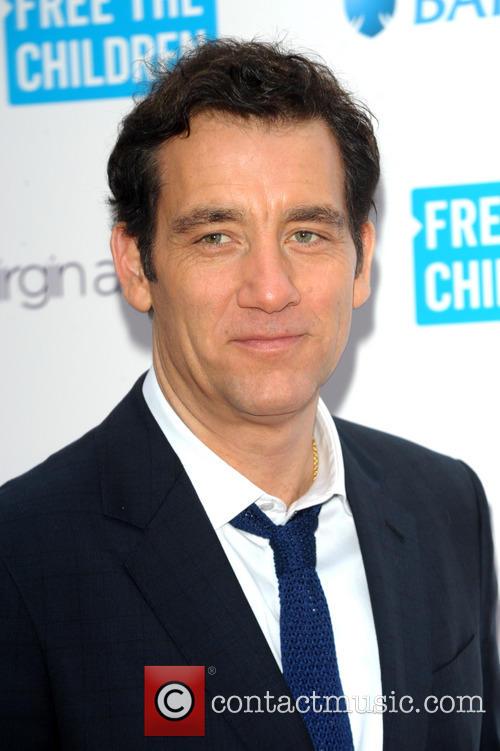 The show revolves around the personal lives and professional struggles of Dr. John Thackery (Owen) and the staff of New York’s Knickerbocker Hospital at the turn of the twentieth century. Thackery leads a surgical team as it battles against high mortality rates and financial troubles, while at the same time he battles a personal cocaine and opium habit.

Although the public hasn’t yet had a chance to see ‘The Knick’, Cinemax has already commissioned a second series of ten episodes, indicating the belief they have that the show will be a hit.

The signs are good ahead of the premiere, with the series currently holding a score of 78% on Metacritic among those reporters who have been lucky enough to get a preview of the series. Slant Magazine awarded it a perfect mark, calling it “exhilaratingly alien”, while Melissa Maerz of Entertainment Weekly thought “for a period piece, it's strikingly contemporary and quite gory, although the surgery scenes never feel gratuitous.” These are just two of an overwhelmingly positive response.

A handful of detractors have criticised a lack of originality to the format and structure of ‘The Knick’, with Emily Nussbaum of the New Yorker calling the series “dour and hokey, full of stock characters and eye-rolling exposition”.

‘The Knick’ represents a chance for Owen to put his career back on track after a number of lean years. Back in the mid ‘00s, following 2004’s Closer that earned him an Oscar nomination, he was widely tipped for superstardom. But with the possible exception of 2006’s Inside Man and his small part in 2005’s Sin City, his projects have either disappointed critically, commercially, or both.

‘The Knick’ will air on Fridays on Cinemax at 10pm.