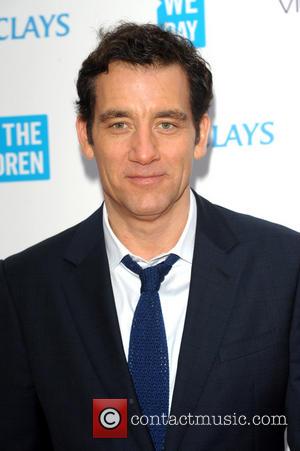 The Sin City star was the hot favourite to replace Pierce Brosnan as 007, but the coveted part went to Daniel Craig instead, prompting speculation that Owen failed to reach a deal with producers.

However, the actor has now admitted he was never approached by the Bond team.

He tells Britain's The Times newspaper, "I was never party to any of it."

Owen adds of the Bond gossip, "I wear a tuxedo in (film) Croupier and that might have had something to do with it. There was a lot of talk, but it didn't come from me."