Music Industry Veteran Sal Licata Has Died At The Age Of 77. 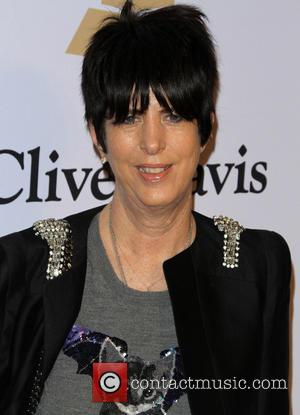 The former label boss passed away on 19 March (15) from injuries sustained in a fall, reports Billboard.com. No further details about the incident were available as WENN went to press.

Licata enjoyed a career spanning four decades and landed his first big job as president of Blue Thumb Records in 1974.

He went on to head up Chrysalis Records in 1980, when the label was home to artists including Billy Idol, Blondie and Pat Benatar, and later moved to Clive Davis' Arista Records, where he served as executive vice president.

Licata also worked as president of EMI Records from 1987 to 1992, before jumping to the independent RED Distribution in 1993. He retired in 1999.