Clint Eastwood's Wife Checks Into Rehab For Depression and Anxiety

Clint Eastwood's wife Dina is said to be suffering from depression and anxiety. 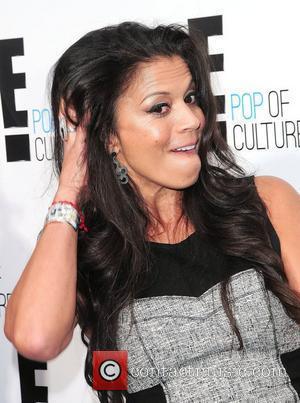 Clint Eastwood's wife Dina Eastwood has checked herself into rehabilitation to help with depression and anxiety. Dina, who stars in her own reality show with Clint's daughter Francesca, entered an exclusive facility in Arizona, according to sources close to family who spoke to TMZ.com.

Despite reports, Dina is NOT being treated for substance abuse and simply needs help with the issues stated. Clint and Dina have been married since 1996 and are said to have one of the strongest Hollywood relationships around. They have a 16-year-old daughter, Morgan, who also stars in the popular reality show Mrs Eastwood & Company.

Dina will no doubt get plenty of encouragement and support from Clint, who's no stranger to the treatment facility field. He's a major donor to a hospital in Monterey, which named its youth program after him. It specializes in teen drug, alcohol and mental health issues. A great cause.

Though it was assumed Clint might be ready to enjoy a few quiet years in the movie business, a report earlier this month suggested otherwise. According to the Hollywood Reporter, Eastwood is in the running to direct an adaptation of the hit musical Jersey Boys. A Broadway hit for some eight years, it tells the story of Frankie Valli and the Four Seasons, America's biggest band before the Beatles who dominated the charts in the early 1960s with the likes of Walk Like A Man, Big Girls Don't Cry and Working My Way Back To You. 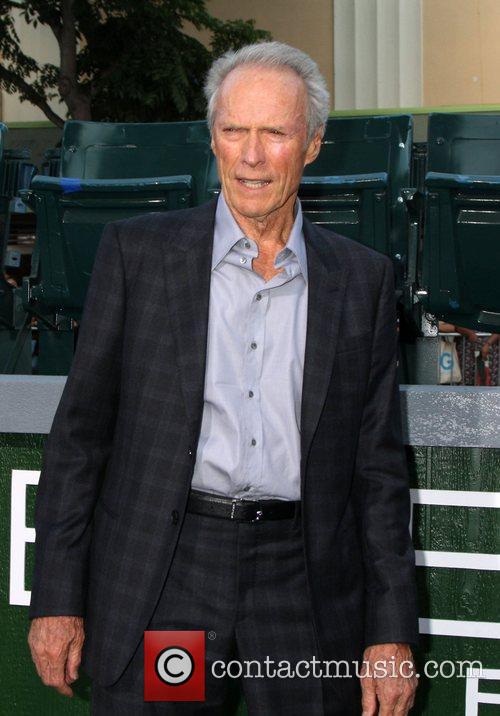