After 17 years of marriage, Clint Eastwood and Dina Ruiz have separated. Ruiz, a former television presenter, made a statement to a US entertainment magazine announcing their split.

Clint Eastwood and his wife of 17 years, Dina, have separated. Dina Eastwood, nee Ruiz, made a statement on Thursday (29th August) confirming she and her husband were no longer together. Eastwood has only been married twice, but has had numerous relationships with other women. The 83-year-old actor has seven children including 16-year-old Morgan with Dina. Eastwood met news anchor Dina in 1993 when she interviewed him and they married three years later. 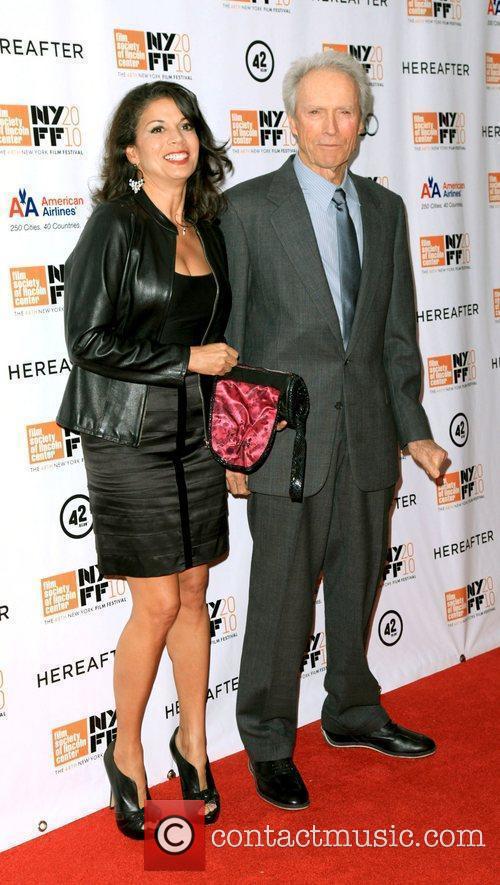 Dina and Clint Eastwood, photographed together in 2010.

Their separation appears to be amicable and may not be a recent decision. The Mail reported the couple have not been photographed together since 2011 and it is believed, according to Us Weekly (who Dina spoke to) that the separation began in June of last year. Strangely, relations between the couple cannot have been overly strained as Eastwood agreed to appear on Dina's reality show Mrs. Eastwood & Company. The show also featured their daughter Morgan and Eastwood's daughter, from previous marriage to Frances Fisher, Francesca. Mrs. Eastwood & Company aired in May and June of last year; the show must have been filmed in the previous few months. Their marriage, at least on camera, did not appear to be in difficulty. It was later revealed, by TMZ, that the couple were facing adversity as Dina had entered a facility in April 2013 to help treat depression and anxiety.

Despite living apart the couple remain 'close', according to Us Weekly. However, it appears Dina's decision to go public with the news of their separation was not something she cared to share with her husband. When the US entertainment magazine contacted Eastwood's manager, he said "I know nothing about that [Dina's statement]." 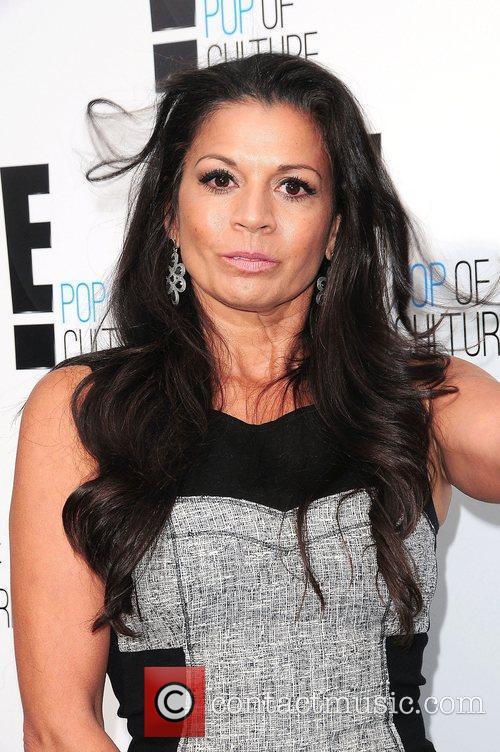 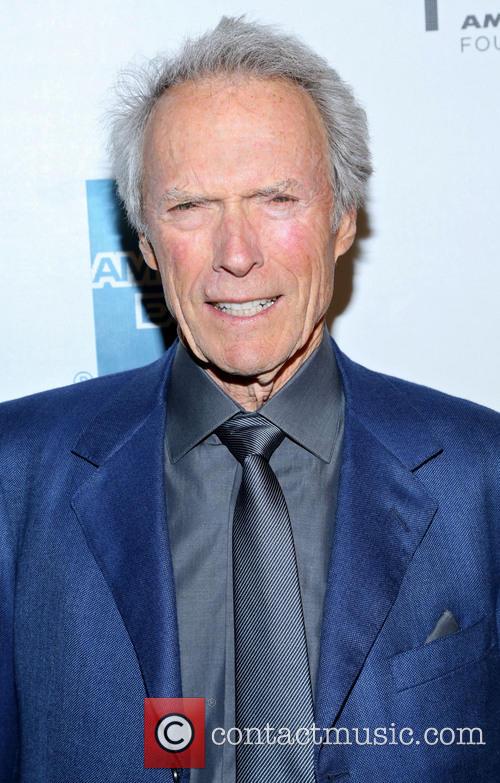 Clint Eastwood at the Tribeca Film Festival in April of this year.