Clint Eastwood is set to direct a forthcoming terrorist drama based on the Thalys train attack of 2015. Entitled 'The 15:17 to Paris', it will follow how three American men helped take down a suspected Islamic extremist in a terrifying gun assault on passengers. 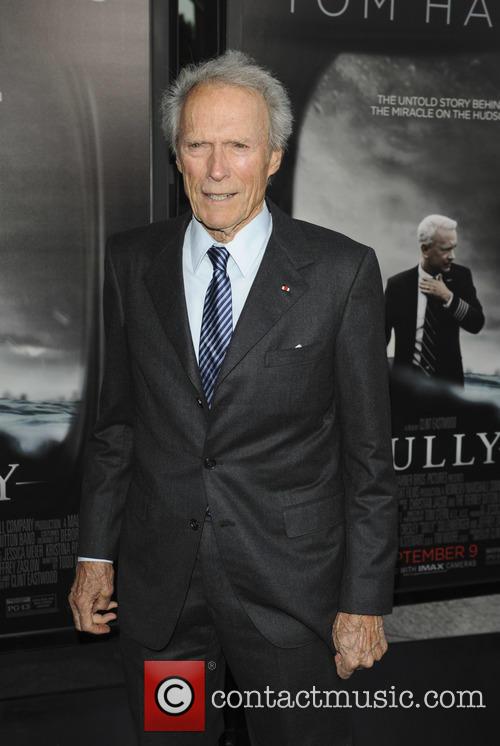 'The 15:17 to Paris' is currently in pre-production with Dorothy Blyskal writing the screenplay in her writing debut. It has been adapted from the 2016 book 'The 15:17 To Paris: The True Story Of A Terrorist, A Train, And Three American Heroes' by Alek Skarlatos, Spencer Stone, Jeffrey E. Stern and Anthony Sadler - three of which were actually involved in subduing the attacker.

The cast is yet to be confirmed but it is thought that casting will begin sometime this year, and Eastwood is also set to produce alongside Tim Moore, Kristina Rivera and Jessica Meier according to Deadline.

The story follows how three young American soldiers - 23-year-old Airman First Class Spencer Stone, 23-year-old Anthony Sadler and 22-year-old Specialist Alek Skarlatos - endangered their own lives to save their fellow passengers on the train from Amsterdam to Paris when they tackled a Moroccan man named Ayoub El Khazzani who was armed with a pistol and an AKM assault rifle. Because of their heroic actions, there were no fatalities at the scene.

The last movie the Academy Award winning Clint Eastwood directed was last year's 'Sully' starring Tom Hanks. This was also based on a true story; it followed the story of pilot Chesley Sullenberger who saved the lives of his passengers, crew and no doubt countless other people by steering his plane towards the Hudson River when the engine started to fail.