In an interview with Esquire, Eastwood claimed that Republican nominee Trump was a reaction against "political correctness".

Hollywood legend and high-profile Republican Party supporter Clint Eastwood has offered his two cents’ worth on the upcoming presidential campaign – telling people who have been offended by Donald Trump to “get over it”.

In a new interview with Esquire magazine alongside his son, Scott Eastwood, the 86 year old actor and director didn’t hold back as he castigated a “pussy generation” of Americans obsessed and petrified by political correctness when asked what he thought of Trump’s campaign. 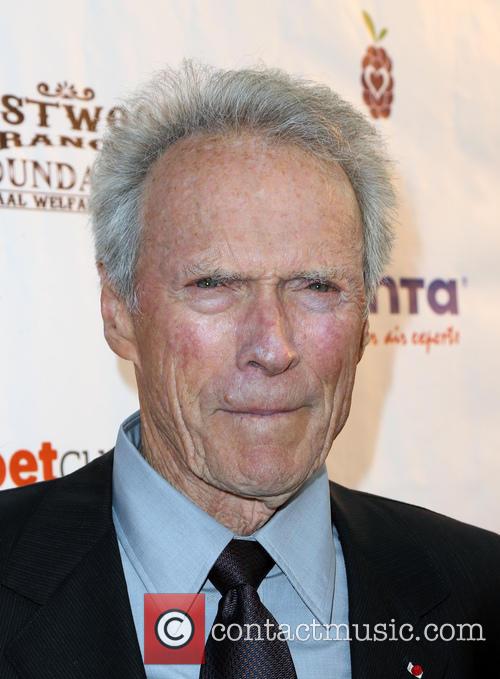 “He’s said a lot of dumb things,” the actor and director said of the billionaire who recently accepted the Republicans’ nomination for presidential candidate. “So have all of them. Both sides. But everybody – the press and everybody’s going, ‘Oh, well, that’s racist’, and they’re making a big hoodoo out of it. Just f***ing get over it. It’s a sad time in history.”

While he stopped short of offering an endorsement of Trump – who has variously been accused of insulting Mexican immigrants, Muslims and women over the last year since he announced his candidacy – it seems he would vote for him over the Democrats’ Hillary Clinton, who would be “a tough voice to listen to for four years.”

Continuing, Eastwood said that Trump was tapping into frustration at excessive political correctness. The billionaire candidate is “onto something, because secretly everybody’s getting tired of political correctness, kissing up. That’s the kiss-ass generation we’re in right now. We’re really in a pussy generation. Everybody’s walking on eggshells.”

“We see people accusing people of being racist and all kinds of stuff”, Eastwood bemoaned. “When I grew up, those things weren’t called racist.”

Finally, he said that Trump’s rise might be down to the way mainstream politics had effectively become sterile over recent years.

More: Debra Messing apologises to Blake Shelton after implying he was going to vote for Donald Trump