Clint Eastwood wept when he listened to the stories of war veterans he was interviewing for minor roles in his new movie 'American Sniper'. 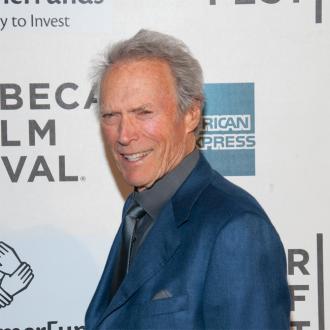 Clint Eastwood broke down in tears while interviewing war veterans.

The director recently held a casting call for ex-military members for his upcoming film, 'American Sniper,' and became extremely emotional while listening to them speak.

A source told National Enquirer magazine: ''Clint wanted men who'd experienced the real thing, so he sat all the actor/vets in a circle, then asked them to relate their war stories, one by one. After about 40 minutes of intently listening to tales of combat kills and bomb strikes - and how they'd been haunted by experiences in war zones like Afghanistan that some had contemplated suicide - Clint, a vet from the Korean War era, actually began crying.

''Getting up from his seat, the star went around the circle, giving all the guys huge hugs, and several joked that their casting call had turned into one great therapy session.''

Bradley Cooper has the lead role of Kyle in the movie, which follows the story of his journey from being a Texas rodeo cowboy to a Navy SEAL chief.

Kyle - who was shot and killed at a shooting range near Texas in February 2013 - earned the title of the highest number of sniper kills in US military history with 160 deadly shots.